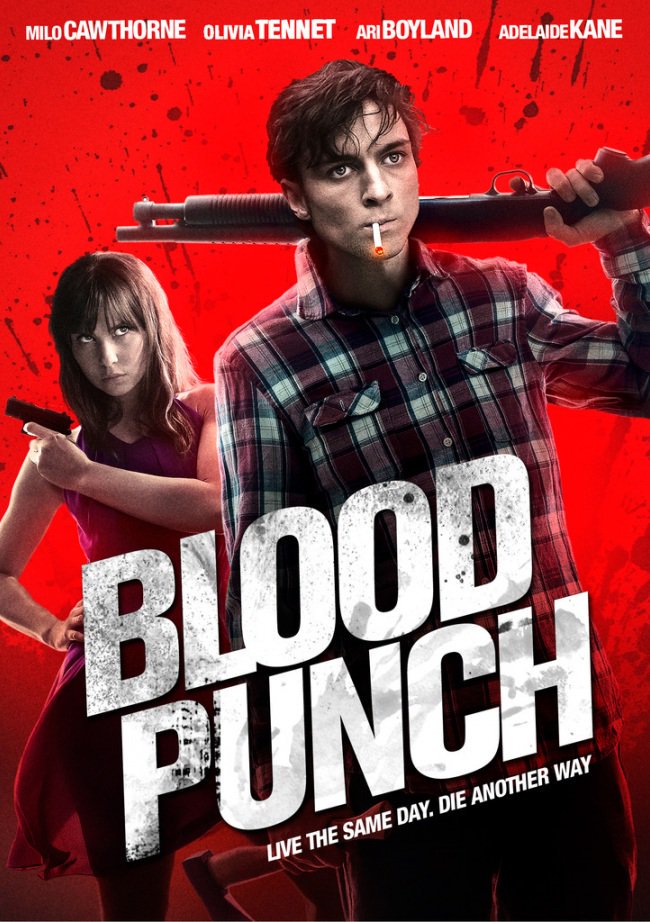 Directed by Madellaine Paxson Written by Eddie Guzelian Starring: Milo Cawthorne, Olivia Tennet, Ari Boyland Blood Punch is a nice blend of horror and dark comedy… and romance, as the story revolves around a dangerous love-triangle. The plot seems simple enough, but this film… END_OF_DOCUMENT_TOKEN_TO_BE_REPLACED 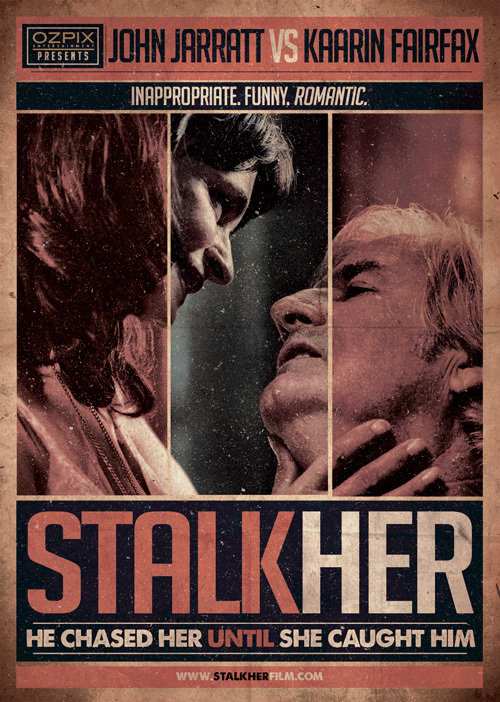 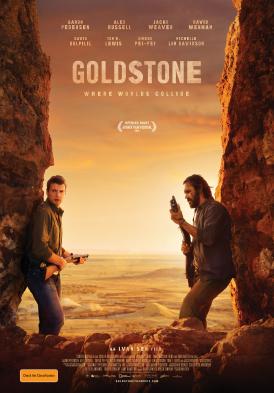 Directed by Ivan Sen Written by Ivan Sen Starring: Aaron Pedersen, Jacki Weaver, Kate Beahan, Pei-Pei Cheng, Max Cullen, Alex Russell and David Gulpilil First off, a shout out to Jason King from Salty Popcorn, his claim of this being the best western since… END_OF_DOCUMENT_TOKEN_TO_BE_REPLACED 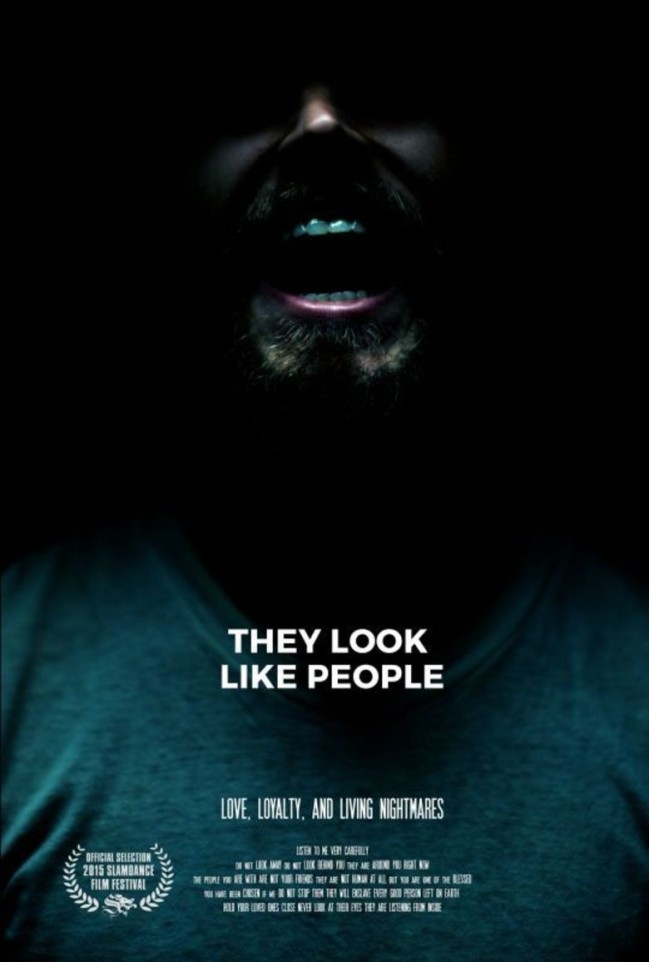 This film wasn’t available anywhere when I wrote this, it is now on Netflix. Check out this low budget masterpiece!!   Directed and Wrritten by  Perry Blackshear Starring: MacLeod Andrews, Evan Dumouchel, Margaret Ying Drake I was lucky enough to see this film as… END_OF_DOCUMENT_TOKEN_TO_BE_REPLACED 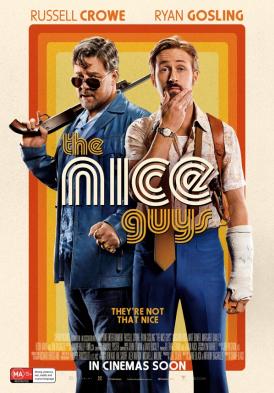 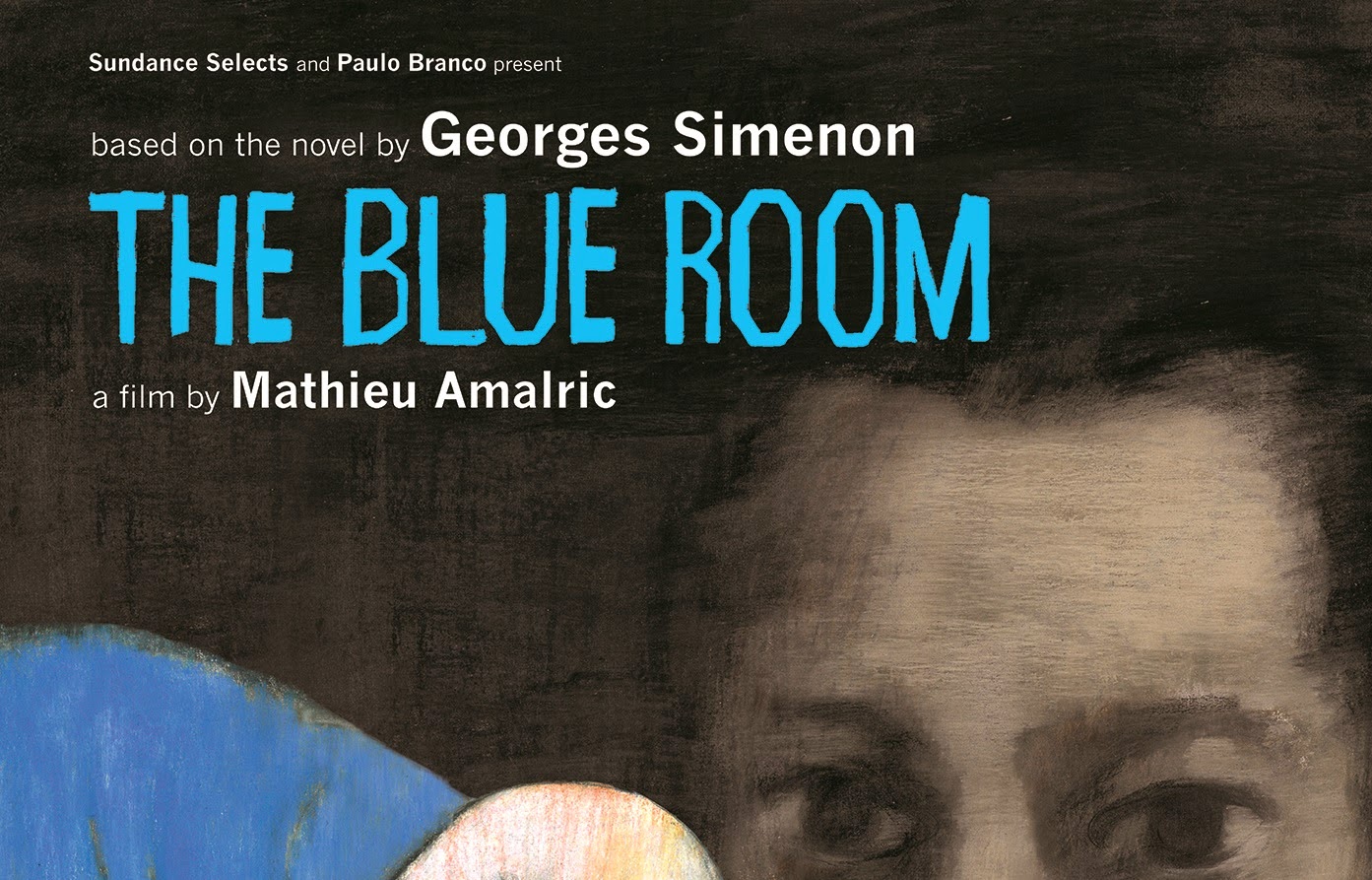 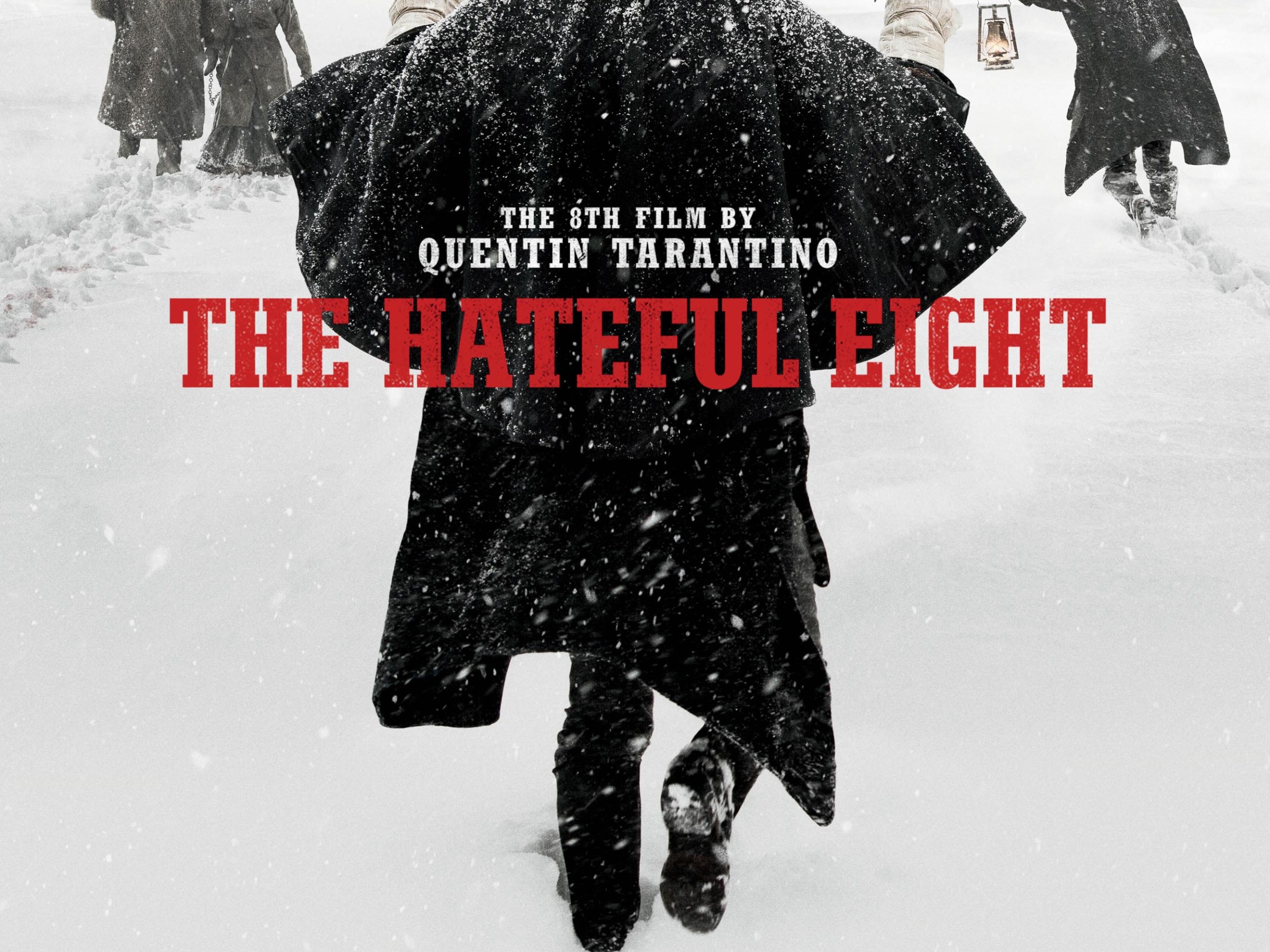 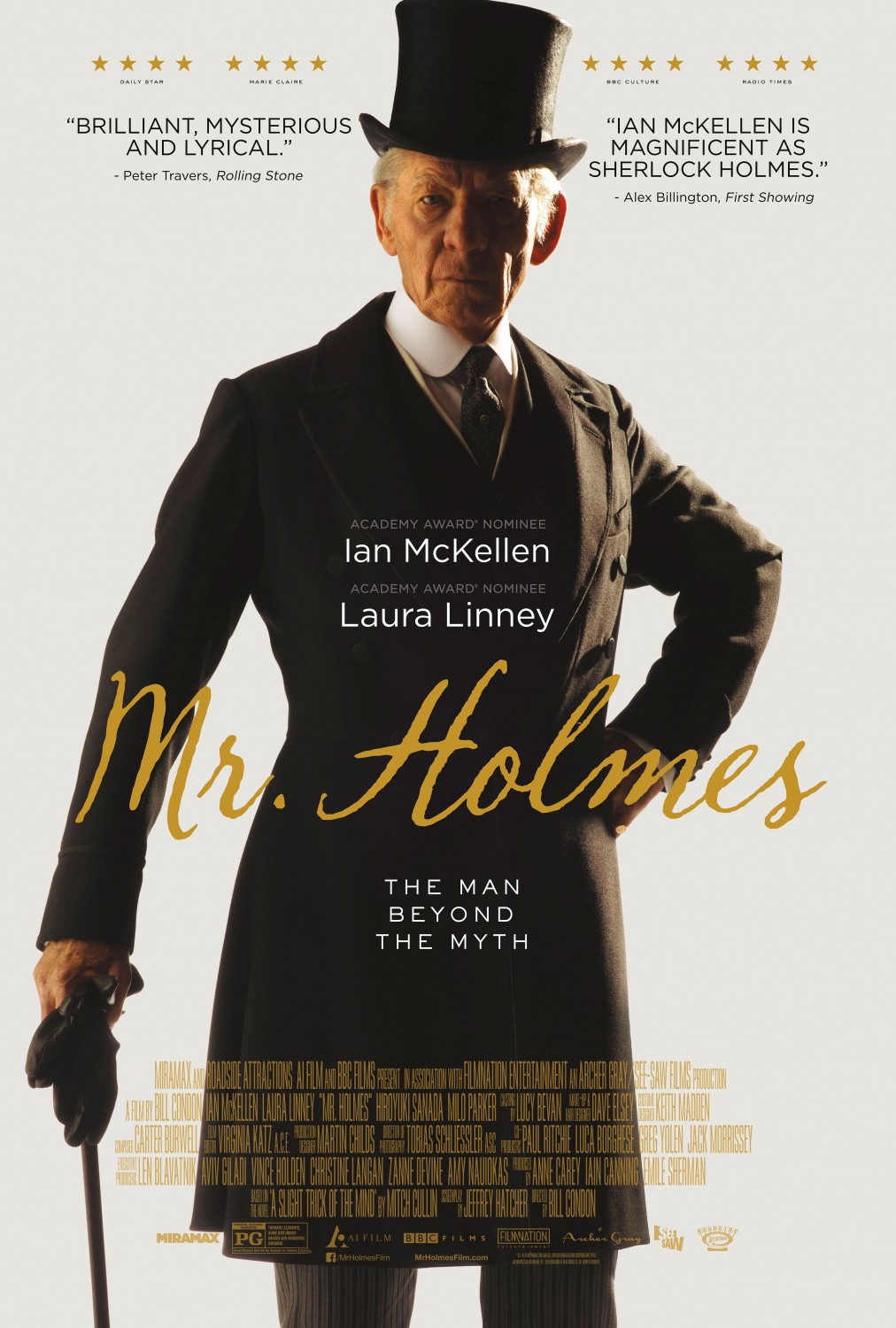 Directed by Bill Condon, Written by Mitch Cullin (novel), Jeffrey Hatcher (screenplay) Starring: Ian McKellen, Laura Linney, Hiroyuki Sanada, Milo Parker I came into this movie knowing very little. I read one short review over at Natalie’s great blog, and that was all. Additionally, I… END_OF_DOCUMENT_TOKEN_TO_BE_REPLACED

Directed By Hossein Amini, Written by Hossein Amini (screenplay), Patricia Highsmith (novel) Starring: Viggo Mortensen, Kirsten Dunst, Oscar Isaac The plot and the acting/characters save this movie, as it could have been incredibly bland. To be fair though, it is very much a throwback… END_OF_DOCUMENT_TOKEN_TO_BE_REPLACED