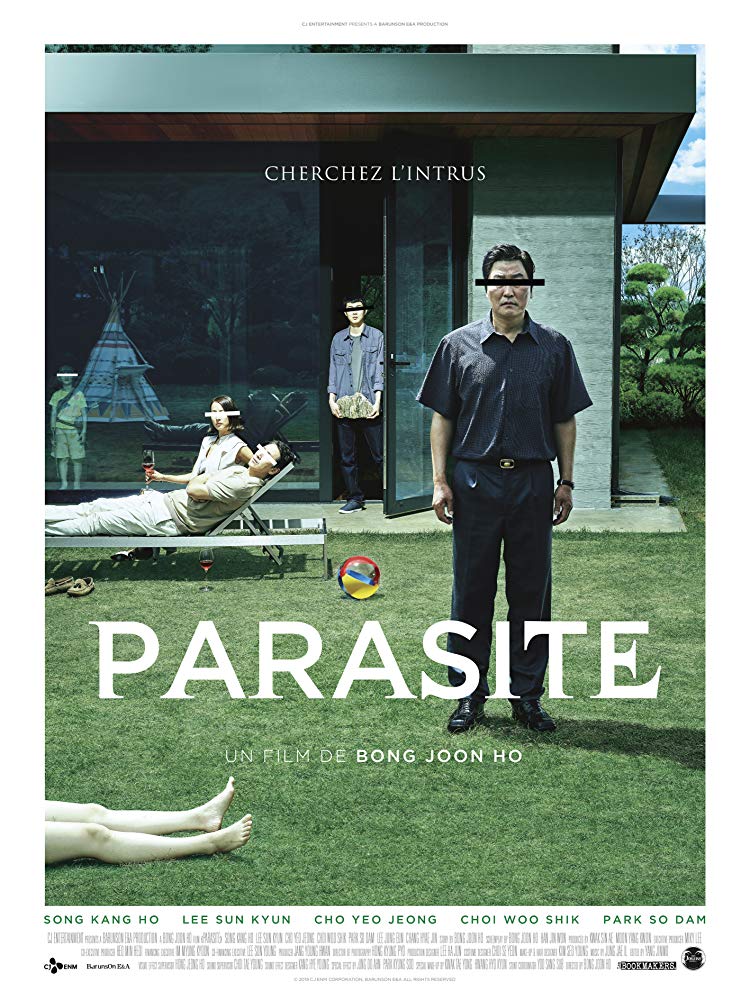 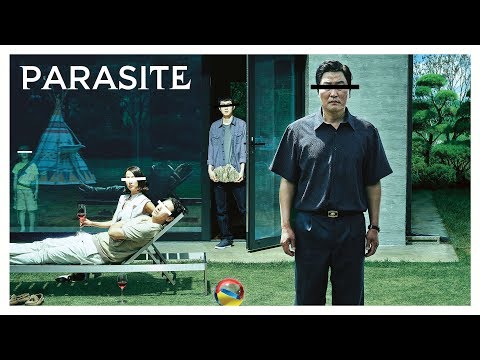 A South Korean family of four are unemployed and need to find work to put food on the table. It is in their desperation that Bong Joon-ho’s latest film Parasite finds plenty of drama, dark humor and social commentary.

The first scene sets the tone as the family loses access to the wi-fi connection that they have been leeching from their neighbours. Brother and sister Ki-woo (Choi Woo-sik) and Ki-jung (Park So-dam) amusingly scramble around the house to find a signal as if the apocalypse is imminent. Without the internet their chances of finding employment are practically non-existent.

Fortunately for Ki-woo, a friend kindly offers him a job tutoring the daughter of wealthy businessman Mr. Park (Lee Sun-kyun). Despite not having the qualifications for role, it’s opportunity that Ki-Woo cannot turn down. As Ki-woo begins to spend time with the Park family, Parasite’s commentary on the class divide becomes clear. 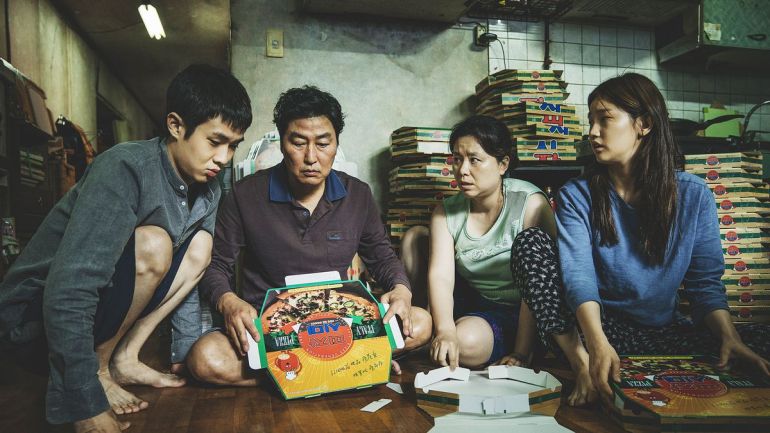 The matriarch of the family, Mrs. Park (Jo Yeo-jeong), is described as ‘simple’ despite her wealth. She is absurdly gullible, but still considers herself above her housekeeper, Moon-gwang (Lee Jeong-eun), and Ki-woo himself. She obviously loves her children but doesn’t seem interested in helping them intellectually.

The Park family’s wealth soon becomes a point of interest for the rest of Ki-woo’s family when his father Ki-taek (Song Kang-ho) learns of the pay Ki-woo is receiving for relatively easy work. This leads to Ki-woo’s family hatching a devious plan where, one by one, they all begin working different jobs for the Park family while pretending not to know each other.

It can be extremely emotional, but never overly unsentimental. It does not shy away from some true gut punches that contrast the consistent humour. The pacing is ideal, gradually moving from silliness and light-hearted moments towards much more serious and dark family confrontations. As the film progresses in this manner, it never ceases to be funny, though be warned, some of the darkness won’t be for everyone.

Within this well written story are serious statements on modern society, which again transcends Eastern and Western culture. Before the entire Ki family is working for the Park family, we see their difficulty in finding work It is is all advertised on the internet, making it harder for those who are struggling and can’t afford access. Differences in class are also shown in multiple ways, making serious points regarding the personalities of those who are financially sound, and those who are poor. The personalities of the Park family are varied in a realistic fashion, while it posits the question that if money truly equates to happiness.

Although these messages are timely, the film never preaches – it effortlessly weaves together all these themes in a funny and in a way that is easy to watch. Much of this is a result of the witty and sharp screenplay that is impossible not to laugh at. Rightfully winning the Palme d’Or at Cannes, this multifaceted tale is one of the year’s must-see films.