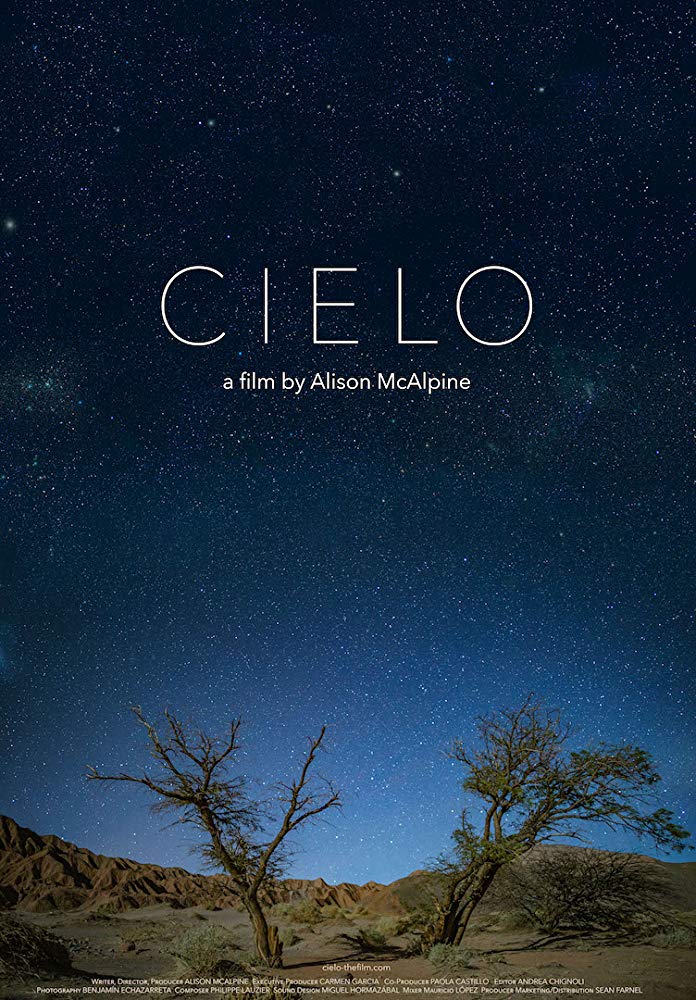 Cielo roughly translates into sky, skies or heaven in Spanish. It is an apt title for a documentary about what we see when we look up at the vastness of the universe. City dwellers will certainly be amazed by some of the images that we see from the mountains and valleys shot in a desert in Chile.

Mixing real-time and time-lapsed visuals, Cielo presents a stunning look at the immensity of the desert and the picturesque nature of mountain ranges as well as the title of the film, with some images of the sky looking like specials effects in a big budget sci-fi film.

Throughout Cielo we meet many people in this area, living in the valley with no power or running water. A variety of spiritual stories are told relating to what they feel about stars, planets and shooting stars – the latter a phenomenon that is amazingly prevalent in the skies above this part of Chile. While some of the stories sound far-fetched at times, it is interesting to hear different spiritual takes, some passed down by ancestors on the world above us.

Contrasting those living in the desert is a giant telescope residing in an equally large building built at the top of a mountain, where ‘planet hunters’ are constantly analysing images that they receive, in hope of discovering a previously unseen planet, or perhaps something more. Self admittedly not a spiritual person, one older astrophysicist makes an interesting comparison between humans and ants: both living in a world that they can never fully comprehend. 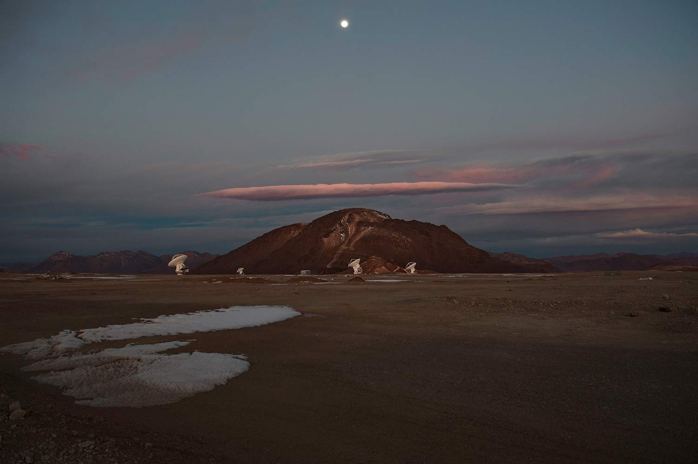 There is also a story about the southern cross that is briefly explored with a local man. But it is too brief, and this is the chief problem of the film: we simply meet too

many people, often only once and for a few minutes at a time. If it had been limited to four or five of these individuals, given more time to talk, perhaps their beliefs could have felt more meaningful. As it is though, we are lucky to witness so many astounding visuals of both our planet and the stars beyond our solar system. Cielo is certainly a unique and eye-opening documentary, almost serving as a advertisement for the mountains and valleys of Chile. The music that accompanies the long shots of the sky add atmosphere; this is an extremely polished film.