Filmed across one extraordinary year in New York City’s Westbeth Artists Housing, video artist Edith Stephen (95) hopes to complete an experimental film for her birthday; revered contemporary dancer Dudley Williams (75) rehearses for an electrifying return to the stage; and published poet Ilsa Gilbert (82) faces her impending mortality with revealingly candind poetry. An inspirational story about community, ageing and the need to keep creating. 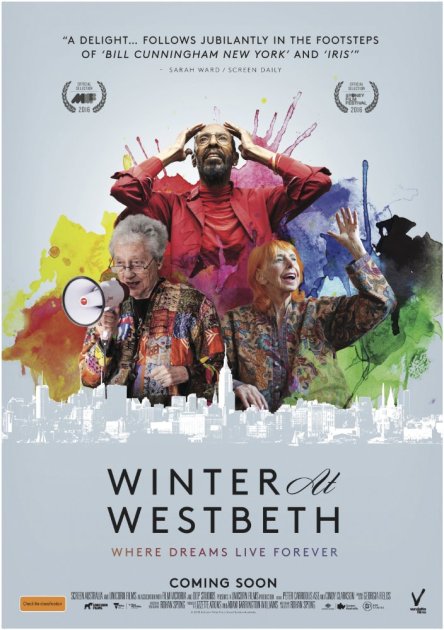 Much like the artists that are its subjects, this is a film dedicated to art. Its intentions are varied and pure, for it explores not just art, but the people behind it. The reasons people decide to reach out and become creative. It also demonstrates how art can be a force in our life no matter our age. While encompassing these themes, the main attraction here is a year in the life of the incredibly unique Westbeth Artists Community.

The Westbeth complex was originally the home for Bell Laboratories, and we learn that this was the birthplace of many inventions, including the condenser microphone and an early version of television, among many other creations.

Sometime after Bell left the building, with funding from various sources, Westbeth became one of the first examples of ‘adaptive reuse’ of industrial buildings; the entire complex was transformed into residential homes for artists. It would seem then that creativity is embedded into its walls, as in 1970, Westbeth successfully opened its doors to artists of all varieties: dancers, musicians, actors, writers, film-makers – you name it.

In addition to its housing complex, there are also performance spaces and rehearsal studios, all of which further support the residents, giving them a chance to perform or display their work to the rest of the like-minded community. 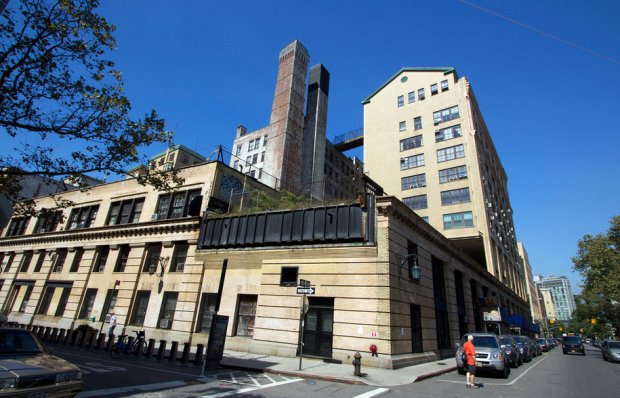 WINTER AT WESTBETH – THE COMMUNITY

Considering the year when these buildings were converted, many of the residents are older and have lived here since the complex opened. We soon learn the reason for this, as the artists are provided with many opportunities and support, no matter their age. Considering the housing is extremely cheap compared to similar housing elsewhere, why would any of these people want to leave such a Bohemian paradise?

Winter at Westbeth is a privilege to watch as we are lucky enough to meet three extremely different, but passionate, artists who all have their own stories, projects and interests. The beautiful thing about meeting these people is that, despite their age, their passion has not degenerated at all. If anything, Westbeth provides a constant source of inspiration for its residents

While the complex houses several hundred people, we only need to meet three of them to understand just how varied the art that comes from Westbeth is, and more importantly, what a special place it is.

Edith is 91, though she most certainly doesn’t look it. A dancer when she was younger, we meet her as she is working on a film that she is obviously passionate about. It is her intention to show the finished product inside one of the complexes many display areas. Her explanation for why she must always wear green eye-shadow is just one of many interesting comments that instantly mark out her distinctive personality.

Dudley Williams is a dancer, and despite the fact he is 75, his flair and affection for the art is almost contagious. While it is clear that the man isn’t in a good place mentally, he tells us his story with confidence and humour. He wears his heart on his sleeve and is not afraid to show his true emotions when speaking to the camera or watching old footage of his dancing.

Ilsa is a writer and a poet, and we again see that age has not diminished this woman’s resolve. She acknowledges that writing can indeed be a lonely business, but the few words of hers that we do hear seem to make that isolation worth it, especially when we hear the poem she wrote after battling breast cancer. Her intentions to record her work is another testament to the creative resolve of these residents.

AGE IS NOT A BARRIER

The biggest and most positive message that this film speaks is that creativity does not have an expiry date. Until our minds are no longer functioning, it is still possible to create. To be artistic. Dudley, Edith and Ilsa prove this easily with their youthful, enthusiastic nature, contrary to their older age. It is a beautiful message, one that any creative person should always keep in mind. It is amazing to watch the passionate movements of 75-year-old Dudley, fully immersed in dance. 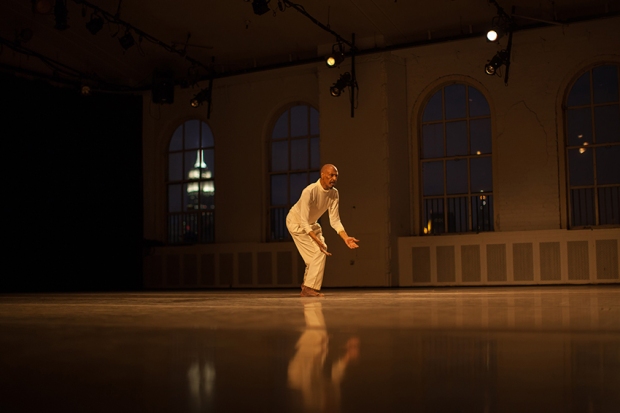 WINTER AT WESTBETH is an extremely unique documentary, offering a new perspective on not just art, but life itself and how art fits into it; how it can fill a void. How it can enhance our lives. We don’t just learn about their art, we learn about them as people, and consequently we see their creative expressions as extensions of their personalities. With memorable cinematography and  vivid colours, this is a memorable representation of the fantastic, Bohemian residential complex know as Westbeth.