If you are simply looking for some bloody action, you have come to the right place. A simple story involves Ishmael washing up on a beach unconscious, eventually waking from a coma with amnesia. It doesn’t take long for men to begin hunting him down, and Ishmael gradually remembers through fragmented flashbacks who they are and why they want him erased. It is a very dark story, and lends the film an interesting narrative to accompany the bombastic action sequences.

Rather conveniently, the doctor who attended to Ishmael while he was in the coma forms a strong attachment to him while he is still unconscious. When he wakes up, it feels like she is a close friend. Her thin relationship with Ishmael leads her into the mess that Ishmael is fighting against, and while she acts well, she is simply playing a damsel in distress with no personality to speak of. She is an empty character, and given the story; what this criminal under-lord has unleashed and Ishmael’s determination to fight them to the death; one is forced to wonder why she was included at all. 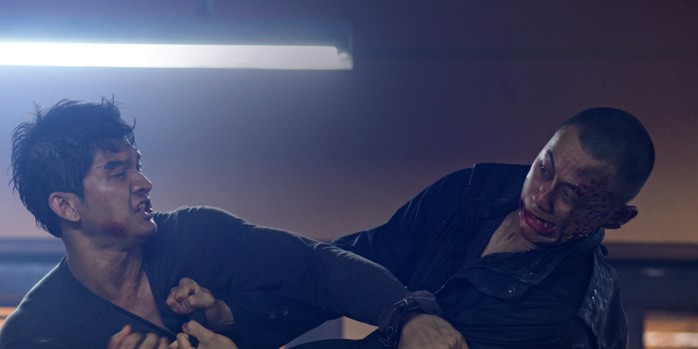 Choreographed by the man who starred in The Raid – Iko Uwais – there is a lot of expectation riding on this film’s shoulders. Apart from John Wick, The Raid movies are the only real balls-to-the-wall action films that hit us as hard as their characters hit each other. Long-takes and brutal fights rule the roost. As Iko and the entire cast posses actual fighting skills, the need for ADD-like editing isn’t required, much like John Wick. It is always nice to see an action film where we can follow who is hitting who! For the most part at least.

Action film directors around the world need to study these films, as it is always refreshing to see work like this

The reason for the well-executed action is, again, a credit to the choreography and the camerawork. However, unlike The Raid, we have a new director and a different DOP, resulting in more long takes, but a much more frantic style of shooting. One aspect of this frenzied approach to the camerawork is many fight scenes seem to be sped up, an issue compounded by the over-use of slow-motion, which kills the momentum more than once, and is at complete odds with the pace that most of the film rides.

Many of the characters actions serve as an extreme but realistic demonstration of the measures humans can go in the name of their beliefs. Ishmael is fighting terrorists, men and women who have no qualms about sacrificing their life for the greater good.

This attitude allows for some truly shocking combat scenes, one example is an enemy blocking a machete with his forearm, and without a wince of pain, he slowly removes it from his arm and continues to fight.

This trait runs through all the foes Ishmael faces, and because of this, each battle feels like a boss-fight in a video game. They are extended, of course everyone involved is able to take an inhuman amount of punishment, but there is no denying the fun of it all. Another wise decision is that, despite the insane amount of violence throughout, there is very little gore. The most intense moments are captured cleverly, where we can see what is happening, but we aren’t then presented with the bloody, grisly results; unique in a world where shock value is worth as much as any other tactic. 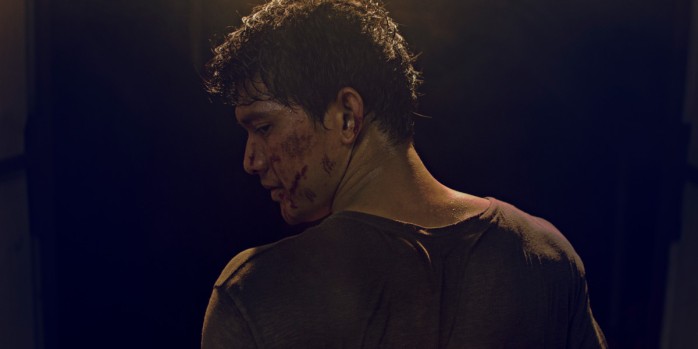 This isn’t The Raid, but nothing will come close to that brutal masterpiece in some time. However, there is more variety to be found here, making for some

very brutal kills. Needless to say, this is a film with a large body count. It also continues the tradition of shunning Hollywood action techniques, favouring Indonesian martial arts which we are able to see clearly. If you are looking for a film to pump you full adrenaline, if steam is rising from your ears and you want to hear the sound of broken bones: this is your film. Enjoy.