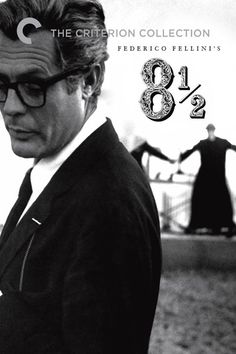 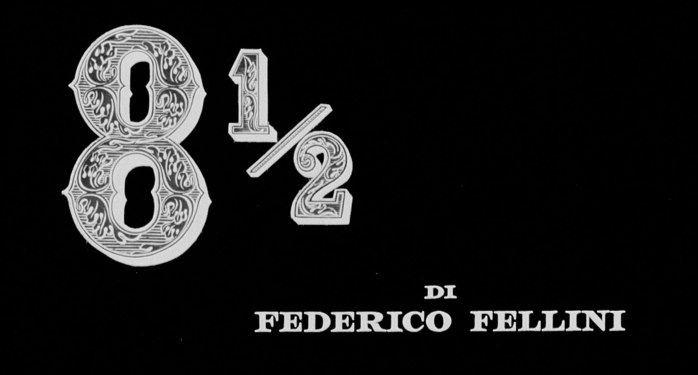 When I first watched this film, I did not follow and was lost. It seemed like a disjointed mess that made no narrative sense, culminating in the ending, which I had to rewind three times to make sure I had seen it correctly.

Like many of the true classics, this is a film that demands at least two watches to appreciate the nuance employed by Fellini to seamlessly incorporate flashbacks and delusions into the main story. As Guido is busy with his movie, we see countless images of situations that have created the man he is today.

This man is hard to work with, and never seems to fully satisfy anyone he works with or is romantically involved in. While he seems busy throughout the film, one gets a sense that Guido avoids difficult situations and confrontations, causing many rifts between producers and actors. This attitude is displayed in the closing scenes, as we see just how far Guido might go to avoid something.

A great thing about this film is the way it slowly peels off layers of Guido’s past. Near the start of the movie, it is obvious what is real and what isn’t, but as the movie moves forward it challenges the viewer constantly as what is real and what isn’t becomes blurred. Of course many films use flashbacks and delusions that aren’t real, or dream sequences, but this film stands out tall, as its use of time-lines and flashbacks is subtle and different from anything I have ever seen. 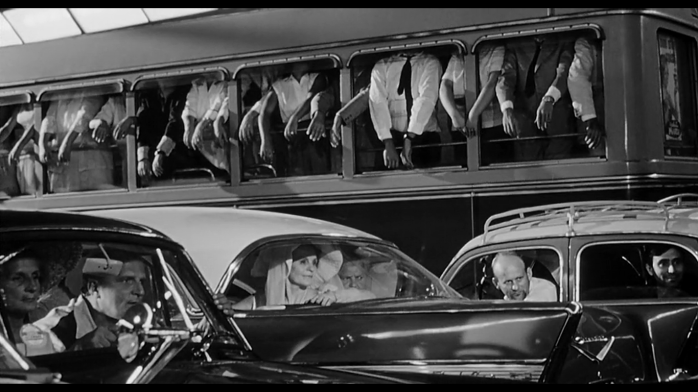 This film also brings up the issue of a Catholic upbringing. This seems to be the root cause of most of the problems we see him get into as a child, the result of practising a religion that focuses on fear and shame rather than forgiveness and acceptance. Catholicism is brought up many times during the making of Guido’s film, it is remarked at one point that the film is to be about ‘Catholic Consciousness’ and one wonders how it will fit into his movie, which no one seems to know anything about, including main actors and producers, and perhaps Guido himself. We never get an idea of the film he is making, though given the events that transpire, it is almost like Guido is making a similar movie to the one we are watching. Guido feels like an alter-ego of Fellini.

The film also deals with Catholicism as a part of Italy, and the power behind it and the Vatican. Since Guido’s film allegedly deals with Catholicism, he is lucky enough to meet the cardinal, someone who rarely accepts visits. It is here that we see the power of the Vatican, as many people approach Guido asking him to ‘put in a good word’ and that ‘that church can make anything happen’. I don’t know about modern-day Italy, but this certainly suggests that the Church has a big influence on the entire country’s consciousness. When he does have this meeting, it seems like the cardinal is far from connected to the people of Italy.

I need to give this a third watch some time, as I am sure I will pick up even more themes that layer this film, more layers to the complex character of Guido. A second viewing was mandatory, yielded positive results, and I am glad that I gave it a second chance, as it is an important and multi-faceted film that is a must for fans of Italian cinema, classic or otherwise. It is one of the earliest films I have seen to use delusions and flashbacks, yet it does this better than any movie I can think of.