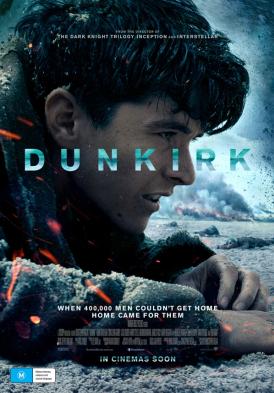 Directed and Written by Christopher Nolan Starring: Fionn Whitehead, Damien Bonnard, Aneurin Barnard, Mark Rylance, Tom Hardy, Cillian Murphy, James D’Arcy Is this the best war film ever made? It is certainly the most suspenseful, tension filled experience of the genre, perhaps of any… END_OF_DOCUMENT_TOKEN_TO_BE_REPLACED 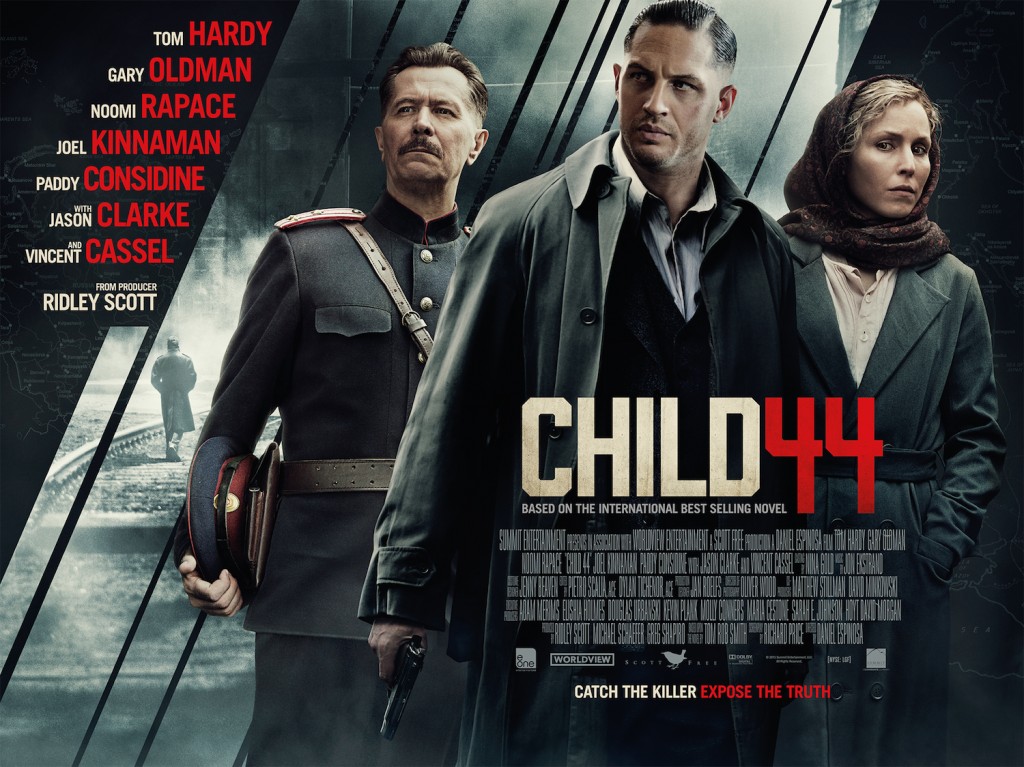 Directed by George Miller, Written by George Miller, Brendan McCarthy and Nick Lathouris Starring: Tom Hardy, Charlize Theron, Nicholas Hoult I was left speechless when this finished. It can be hard to describe, as it truly grabs you by the balls within the first… END_OF_DOCUMENT_TOKEN_TO_BE_REPLACED