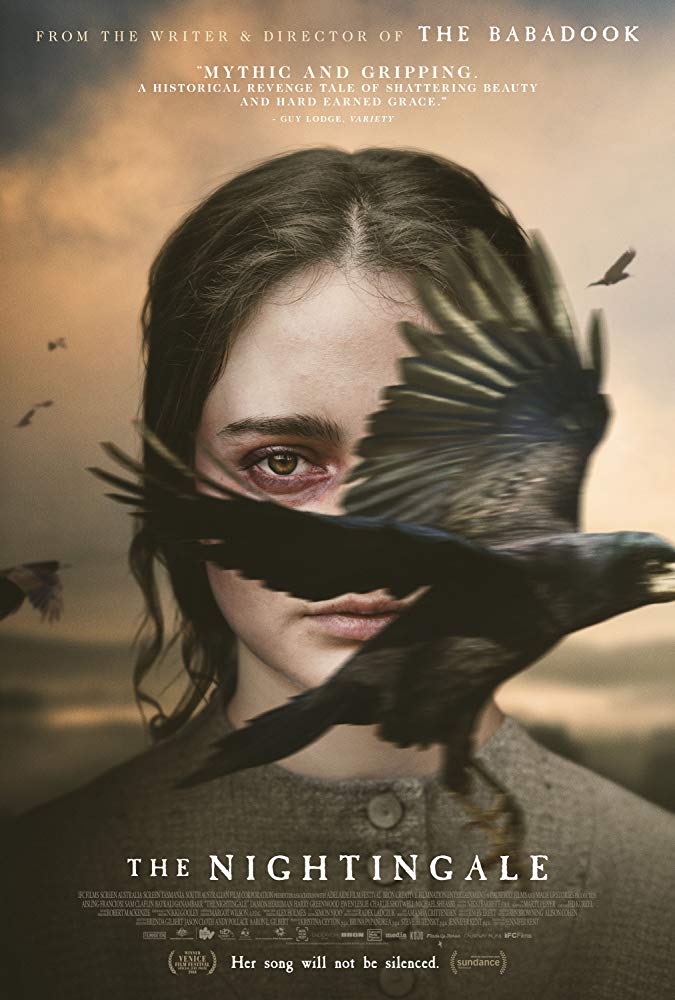 A major step up in scope for Jennifer Kent after her excellent debut film The Babadook, this sophomore effort is a brutal, bloody but historically honest look into both the life of women and Aboriginal People during a period in Australia’s history that is…

Directed by Scott Hicks Written by Scott Hicks Highly Strung takes a deep dive into the world of stringed instruments, those who play them, and those who put all their effort in creating them – know as luthiers. From Adelaide to New York to…

Running from October 15-25, the Adelaide Film Festival continues to run on full steam, while the program and tickets can be purchased here Directed and Written by Jennifer Peedom Mount Everest brings to mind many things. High altitudes, freezing temperatures and an increasing number…

Directed by Ariel Kleiman, Written by Sarah Cyngler, Ariel Kleiman Starring: Vincent Cassel, Nigel Barber, Jeremy Chabriel In yet another high quality Australian movie, Vincent Cassell is Gregori, a man who is sheltering people in his compound from a bleak outside world. This isn’t…

Thanks to Tom again for hosting my bite sized reviews! I hope you enjoy this Aussie double header. 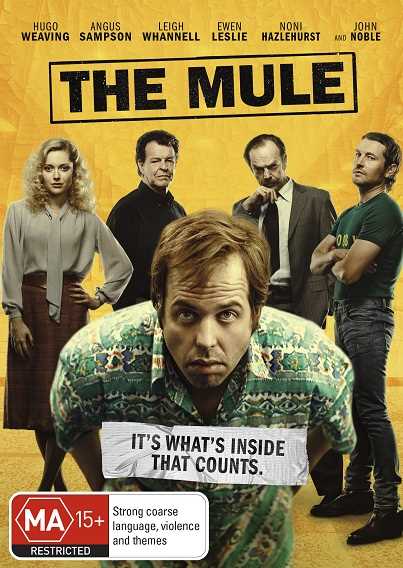 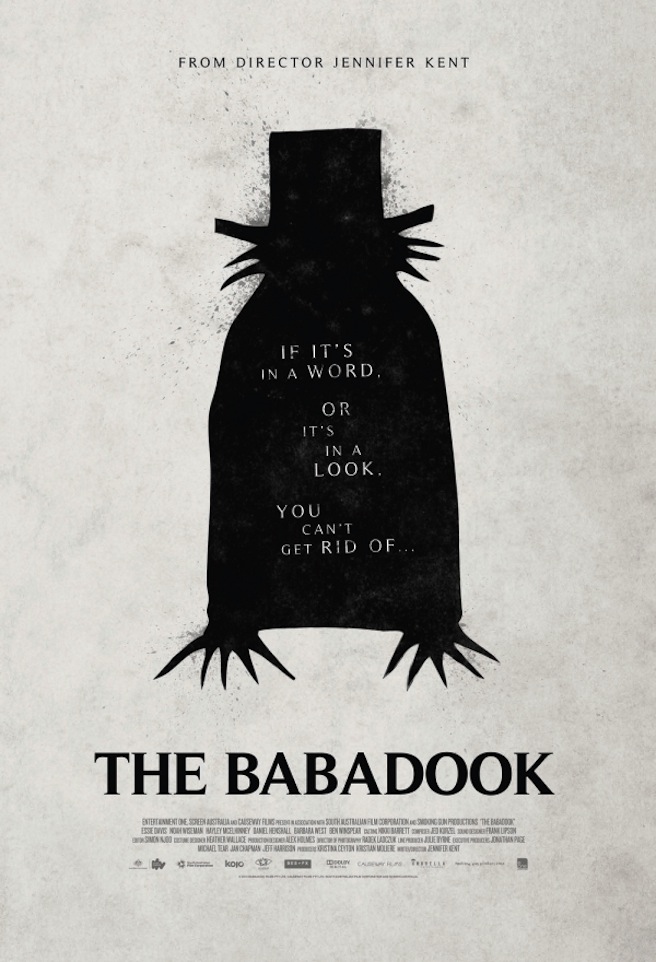 Directed and Written by Jennifer Kent Essie Davis, Noah Wiseman, Daniel Henshall, Tim Purcell Aaaaaand finally, please put your hands together to give a big welcome to yet another Australian, high quality movie from this year… Not screened since May, it is: The Babadook!!…

Directed by Julius Avery, Written by Julius Avery. Additional contributions: John Collee (additional material) Starring: Ewan McGregor and Brendan Thwaites “A game of chess… Is like a sword-fight. You must think first… Before you move.” Chess is an endlessly intriguing game, both to play,…