Directed by Madellaine Paxson Written by Eddie Guzelian Starring: Milo Cawthorne, Olivia Tennet, Ari Boyland Blood Punch is a nice blend of horror and dark comedy… and romance, as the story revolves around a dangerous love-triangle. The plot seems simple enough, but this film… 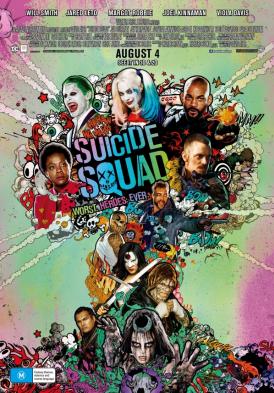 Directed by David Ayer Written by David Ayer Starring: Will Smith, Jared Leto, Margot Robbie, Jai Courtney, Jay Hernandez, Cara Delevingne, Viola Davis, Joel Kinnaman For the first time, I have been anticipating the release of a superhero movie. I love the fact that these aren’t good… 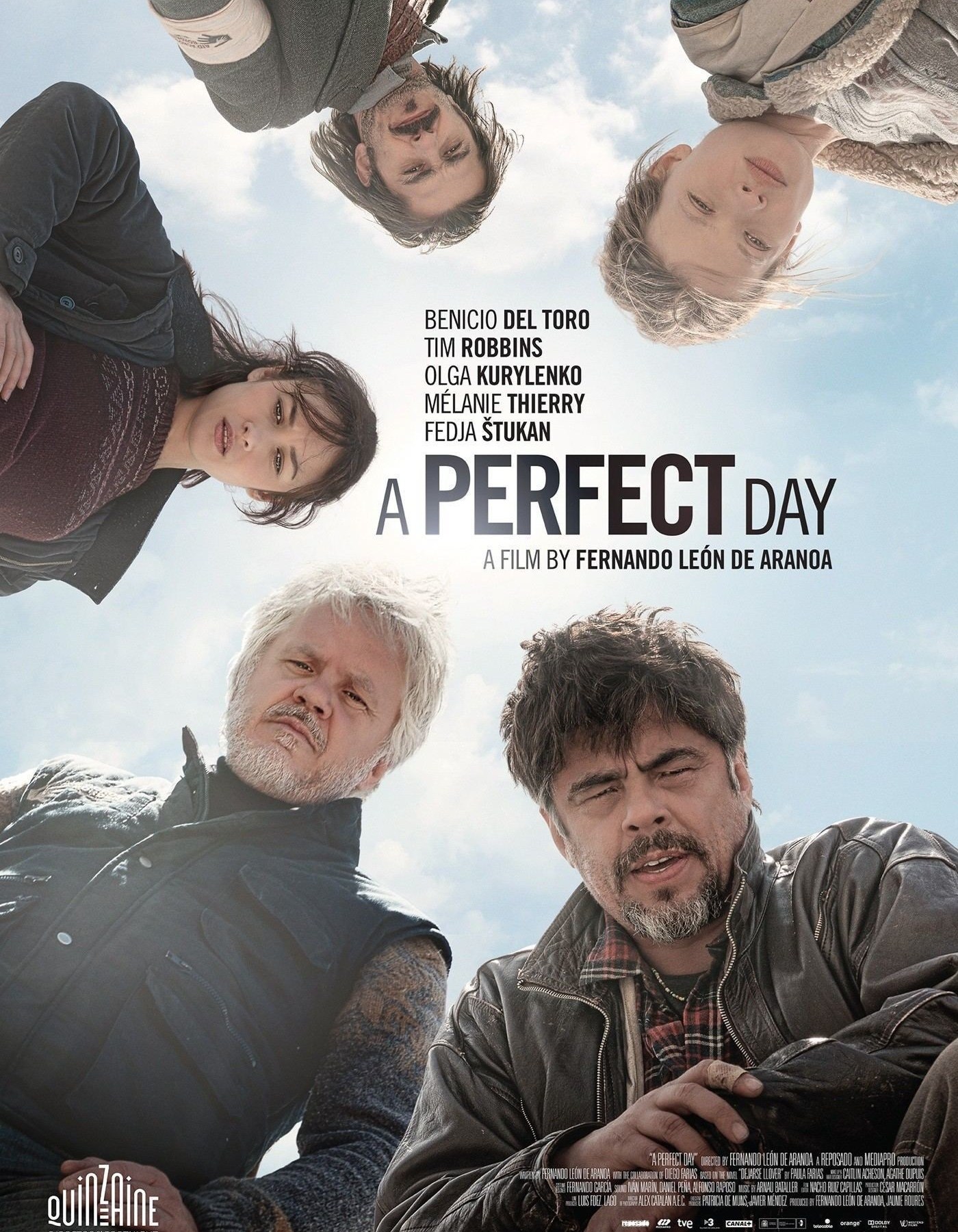 AFF: A PIGEON SAT ON A BRANCH REFLECTING ON EXISTENCE [2014]

Originally written for: This is perhaps the first movie where I read article upon article describing a director’s style for months before I was finally able to watch this latest effort at the Adelaide Film Festival. Having read so much about director Roy Andersson,…

Directed and Written by Damián Szifrón Starring: Darío Grandinetti, María Marull, Mónica Villa I like my comedy dark. I like to laugh and then feel ashamed for having laughed at what I did. This is how I am, I am a sick man. Happily,… 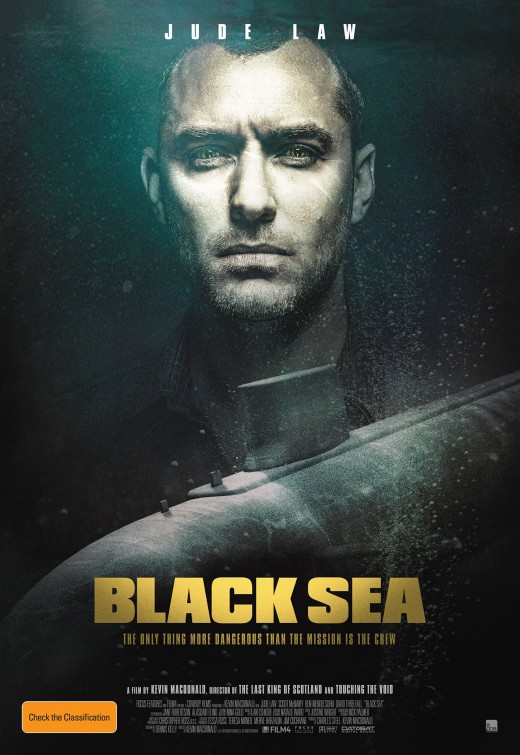 Directed by Kevin Macdonald, Written by Dennis Kelly Starring: Jude Law, Scoot McNairy, Ben Mendelsohn, Grigoriy Dobrygin Jude Law’s Scottish character in this submarine flick has to be seen to be believed. In the opening scene I did not recognise him at all, not…

Directed and written by Dan Gilroy Starring: Jake Gyllenhaal, Rene Russo, Bill Paxton Despite knowing almost nothing about it, I have been looking forward to seeing this flick for a good half-a-year. The dark atmosphere of it must have drawn me in, as the…

Directed by Adam Wingard, Written by Simon Barrett Starring: Dan Stevens, Sheila Kelley, Maika Monroe, Brendan Meyer, Leland Orser and Lance Reddick First off, a special shout out to Thy Critic Man who reviewed this flick a few months back and had me itching…

Directed by Scott Frank, Written by Scott Frank (screenplay), Lawrence Block (novel)   Starring: Liam Neeson, Dan Stevens, David Harbour, Adam David Thompson I must admit, while I am obviously aware of him, I have not seen a lot of Liam Neeson in recent…