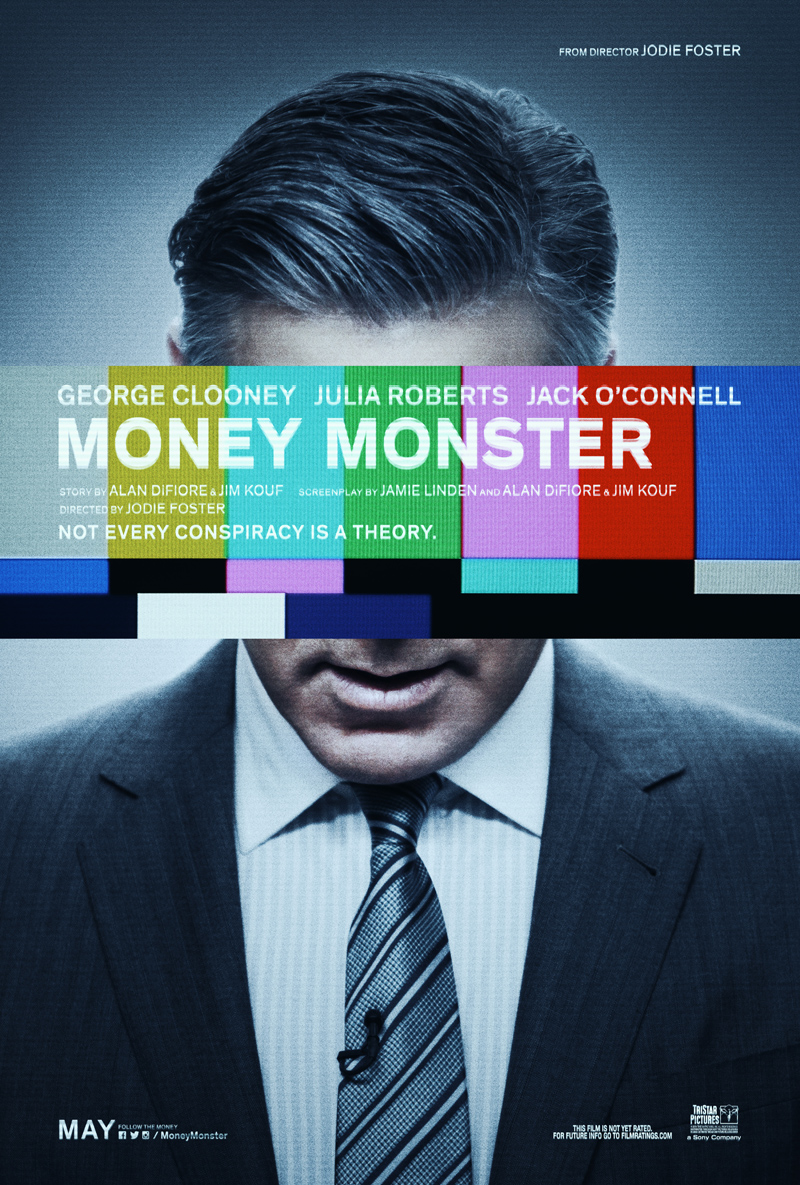 Directed by Nicholas Hytner Written by Alan Bennett Starring: Maggie Smith, Alex Jennings, Jim Broadbent Based on ‘a mostly true story’, The Lady In The Van is a fun and lightly amusing flick starring Maggie Smith as the titular lady, known as Miss Shepherd….

Directed by Judd Apatow Written by Amy Schumer Starring: Amy Schumer, Bill Hader, Brie Larson, Colin Quinn, John Cena, Tilda Swinton When this movie was released I couldn’t find a negative view on it. I’m sure they were/are out there, but from what I…

I live under a rather large rock. I don’t have TV reception and I am horrible with pop culture. I just follow movies, obsessively, and that has only been for the last two years. So in my world, until not long ago (shout out… 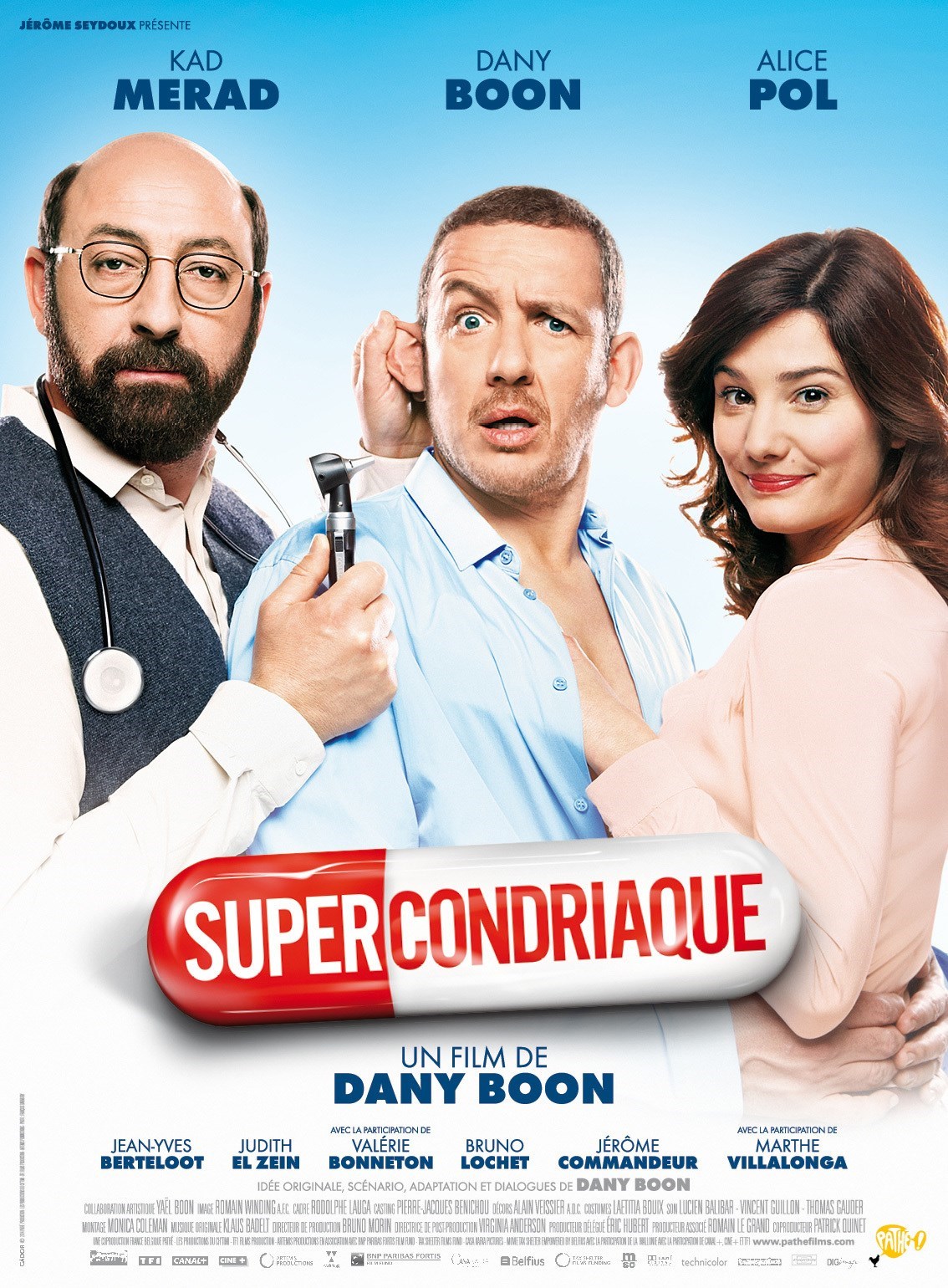 Directed and Written by Dany Boon Starring: Dany Boon, Kad Merad, Alice Pol  I don’t think the basic premise of this film is hard to guess. It revolves around Chris O’Dowd’s French doppelgänger, Romain (Danny Boon), who in addition to being a ‘superchondriac’, seems… 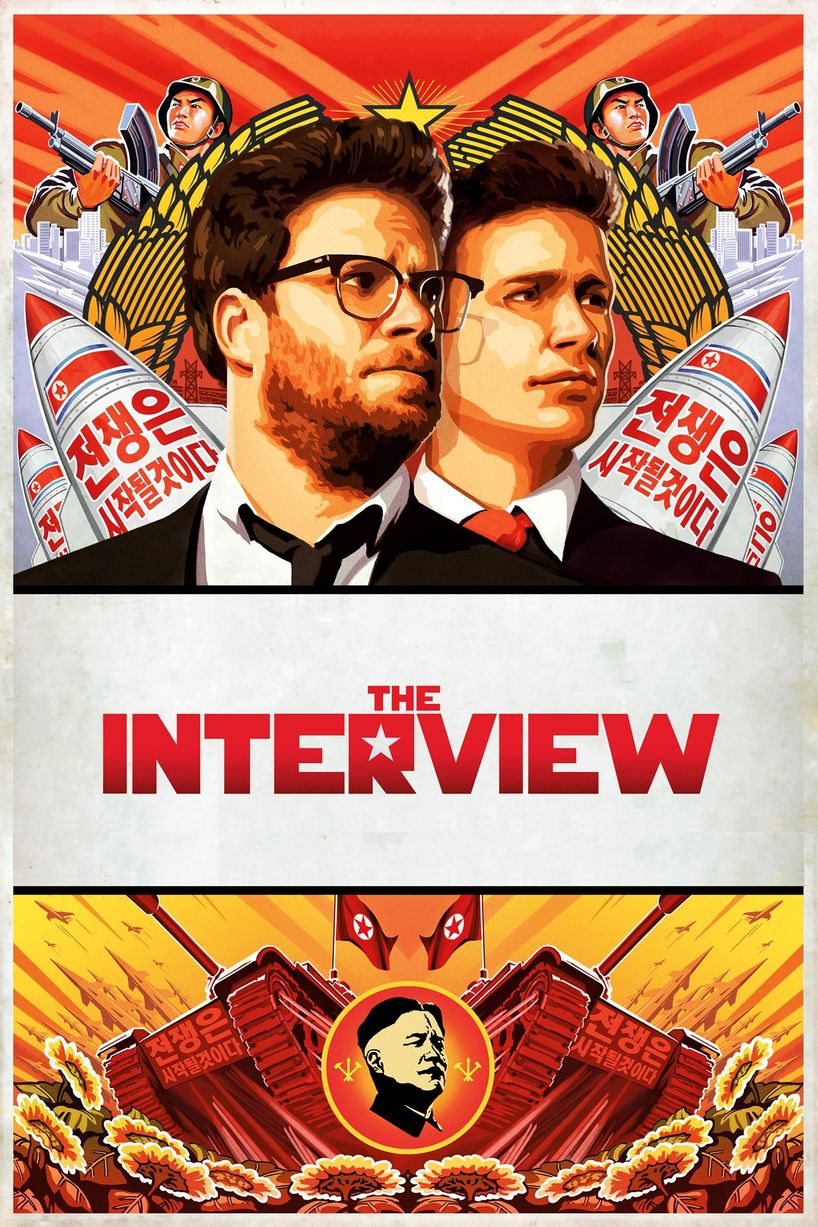 written by jordan dodd The opening minutes of The Interview are some of the worst attempts at satire I have ever witnessed, the ‘Dave Skylark show’ a grossly unfunny and inept attempt at media satire. After watching stuff like Shaun Micallef’s Mad as Hell…

Soooo, looking at other blogs, the Oscars are on it would seem… I wouldn’t know if a meteorite struck the earth, let alone the date of a film awards ceremony, so thank you, other bloggers!! I have never been one to give two shits…