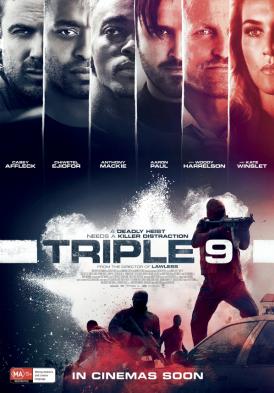 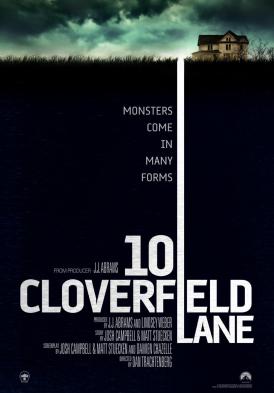 Directed by Tim Miller Written by Rhett Reese, Paul Wernick Starring: Ryan Reynolds, Morena Baccarin, T.J. Miller, Gina Carano Deadpool somewhat claims to be an anti-hero, a superhero movie that isn’t like all the others. Yet for all its self-awareness, self-deprecation and constant shattering…