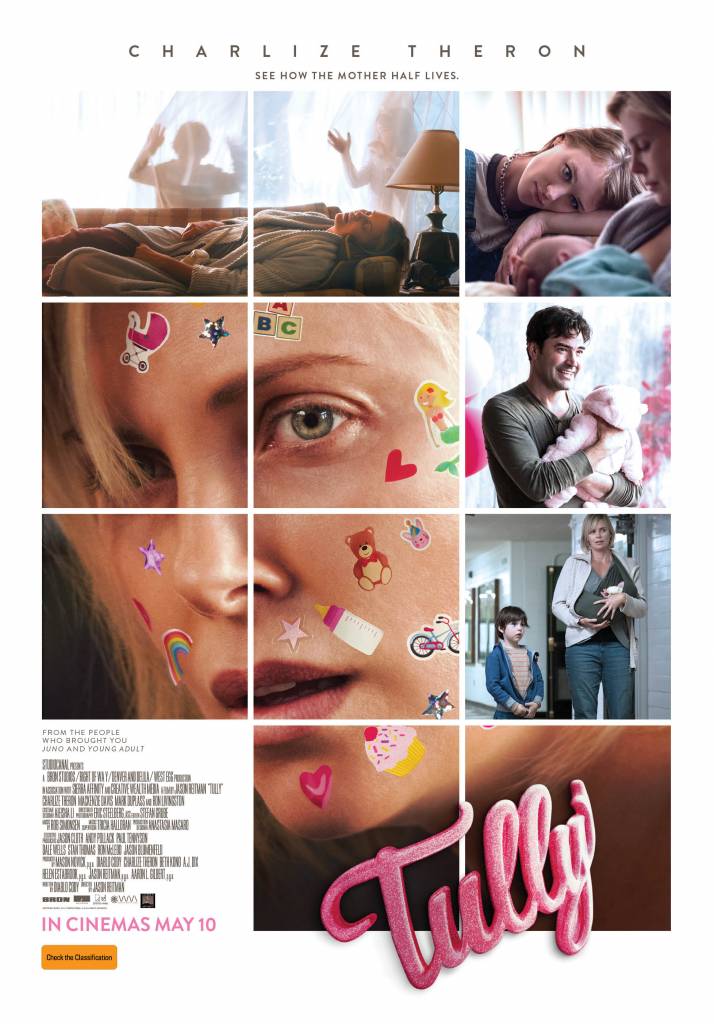 Tully is a very real, heavy film that, with some unique humour, creates a unique experience. We first meet the heavily pregnant mother Marlo, an almost unrecognisable Charlize Theron, as she is quite literally brushing her son’s arms and legs. It serves as an… END_OF_DOCUMENT_TOKEN_TO_BE_REPLACED

Much like the first film, Deadpool 2 plays with time-lines, a lover of Wade, Ryan Reynolds narrating in a semi-amusing way, the occasional break of the fourth wall. At least the latter doesn’t happen often this time around. Surprisingly though it does have some… END_OF_DOCUMENT_TOKEN_TO_BE_REPLACED 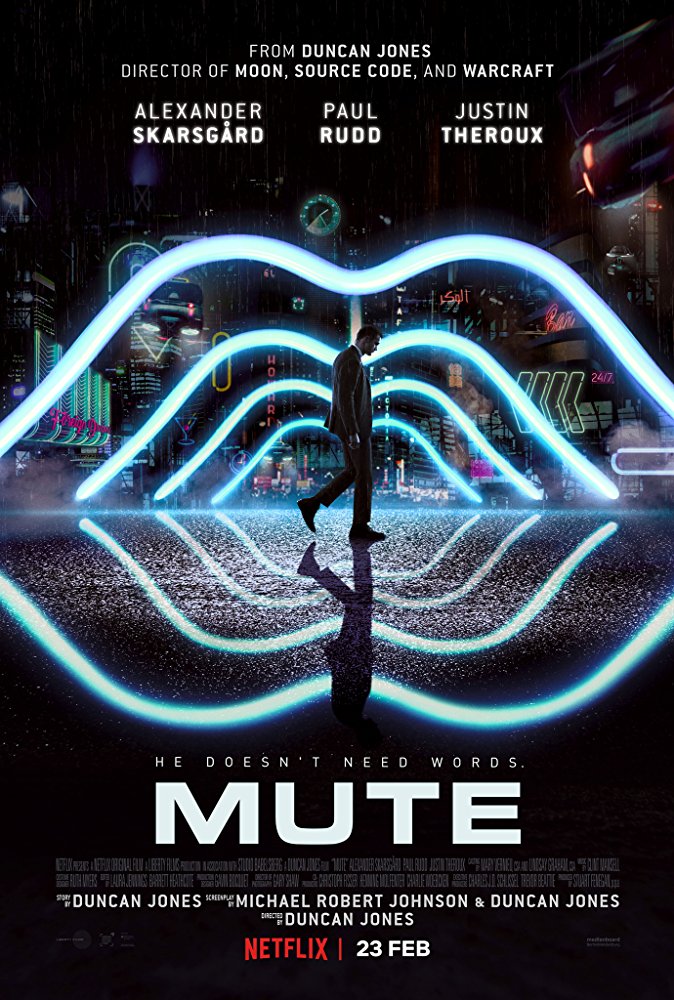 Mute takes an old noir concept and throws in into a tumble drier. The basic plot is one we all know: Leo loves woman, woman disappears, Leo looks for woman. Easy enough, but not in the dystopian world of Berlin, where the criminal network… END_OF_DOCUMENT_TOKEN_TO_BE_REPLACED

Originally written for Cinemaaxis.com Trench warfare has rarely been depicted in such a rough, emotional and visceral way. World War II seems to be the popular choice for war films, that or the Middle East, so Journey’s End is a refreshing experience that is… END_OF_DOCUMENT_TOKEN_TO_BE_REPLACED 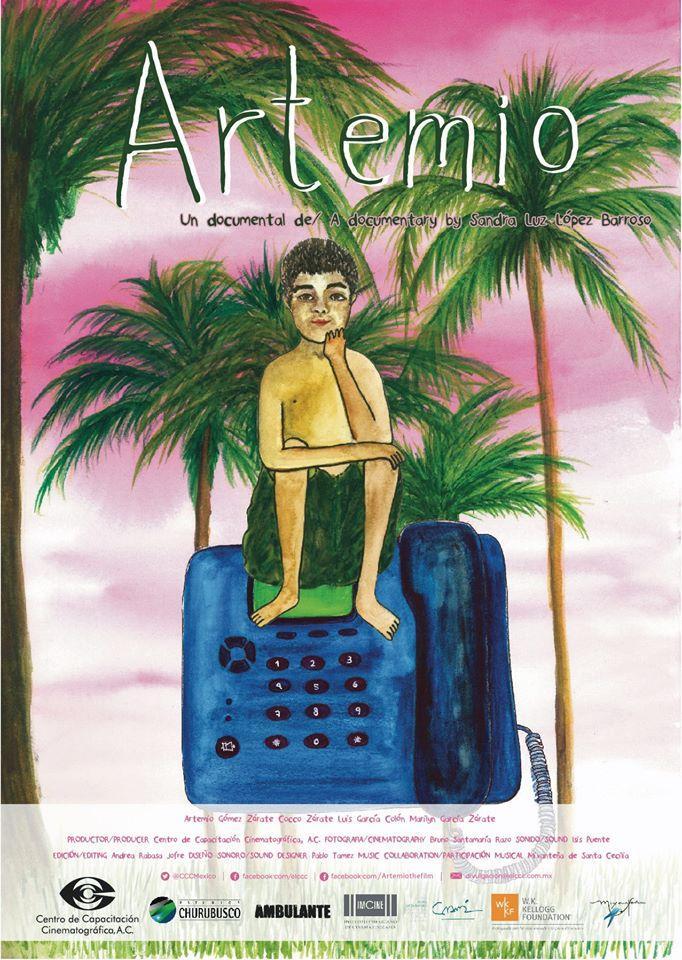 Originally written for Cinemaaxis.com Artemio manages to both be an incredibly natural feeling documentary, one where the fourth wall is rarely if ever broken, and a film that fails to deliver the message intended. A running time of under fifty minutes doesn’t help this… END_OF_DOCUMENT_TOKEN_TO_BE_REPLACED 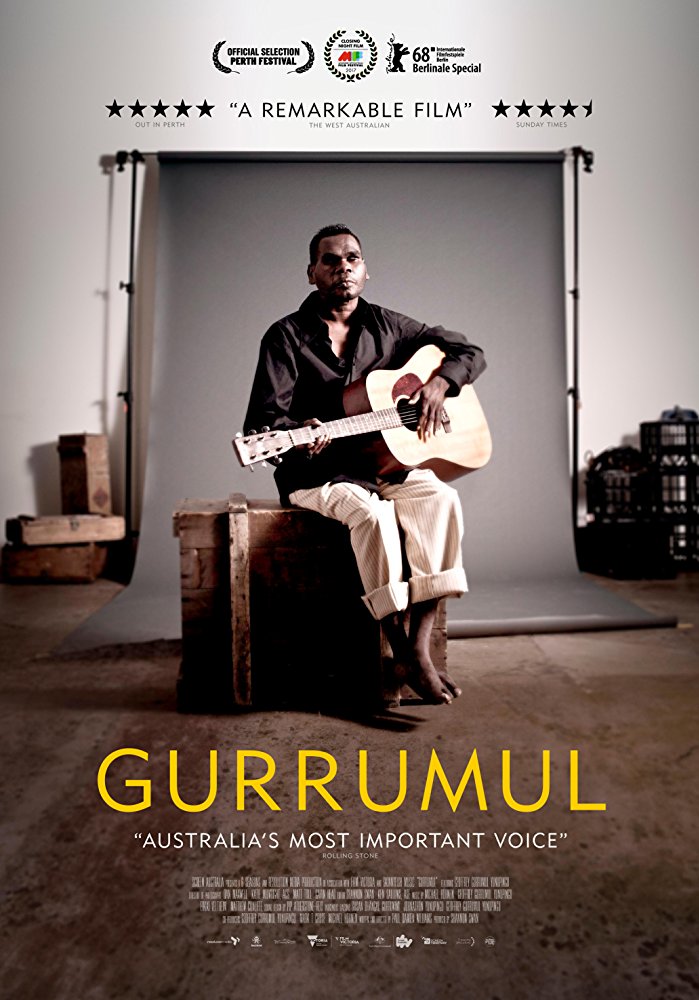 Originally written for Cinemaaxis.com Music is a universal language. The art of Geoffrey Gurrumul Yunupingu, born blind, is more than music; his voice speaks to everyone despite the language barrier, it transcends everything in order for him to sing about his culture, his life… END_OF_DOCUMENT_TOKEN_TO_BE_REPLACED