LOGAN [2017] – AN EXERCISE IN CRITICISING MYSELF [SPOILERS]

I didn’t like this movie as much as sati would have liked, which prompted me to watch a few older X-men films, which I enjoyed surprisingly, and then this one again. Several times actually, as I was ignorant to the incredible dialogue, Jackman’s incredible… END_OF_DOCUMENT_TOKEN_TO_BE_REPLACED

Originally posted on Cinema Axis. As has been the case for a long time, money makes the world go around. The Man with Thousand Faces is a story about greed, corruption and consequences. One could label this a political thriller for lack of a better… END_OF_DOCUMENT_TOKEN_TO_BE_REPLACED

Directed by: Kathryn Bigelow Written by: Mark Boal Starring: John Boyega, Anthony Mackie, Algee Smith, Eddie Troy,  Just a touch heavy-handed, Detroit effectively gets its rather obvious point across thanks to a sharp sense of suspense and misdirection, and a fantastic turn from an… END_OF_DOCUMENT_TOKEN_TO_BE_REPLACED 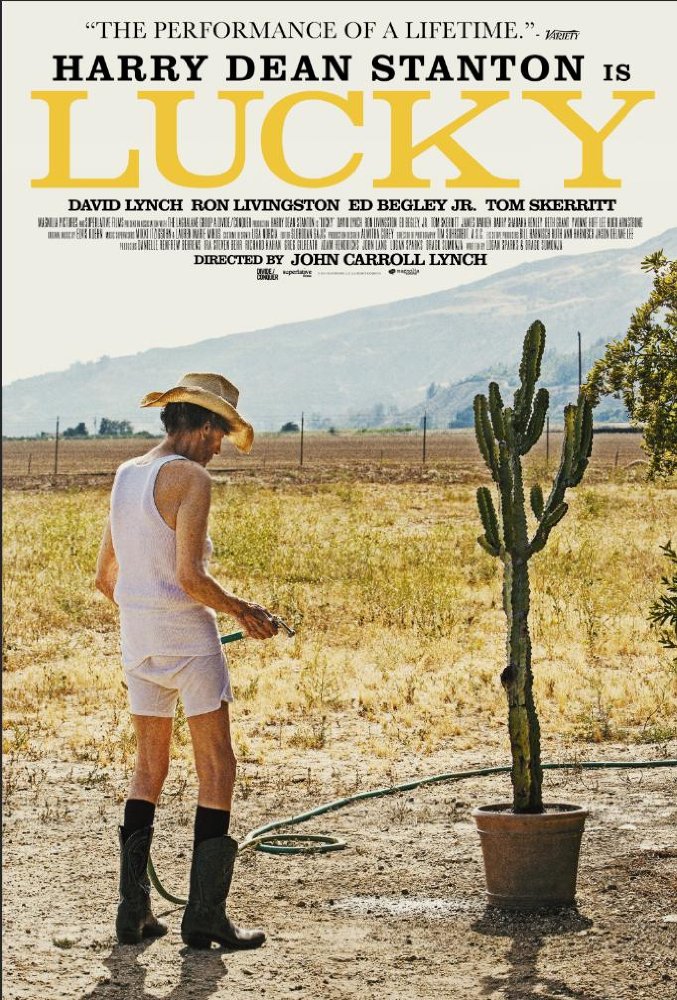 Originally posted on Cinema Axis. Everyone’s favourite man of the moment stars in yet another decidedly average film. The concept was interesting, but the execution was… well, tedious. Downsizing is described as a social satire, where people can decide to shrink to five inches… END_OF_DOCUMENT_TOKEN_TO_BE_REPLACED