Directed by: Thomas Napper Written by: Johnny Harris Starring:  Johnny Harris, Ian McShane, Ray Winstone, Michael Smiley Big thanks to Mark for turning me onto this one. You are a champ mate. Rather than depicting boxing as the glamorous (though corrupt) sport that we… END_OF_DOCUMENT_TOKEN_TO_BE_REPLACED

FIRST CHAPTER —- LAST CHAPTER Today has been a strange one so far, and comparatively, that is saying something. Earlier Chris and I were smoking at the designated area as a group meeting was called over the PA. Luckily I seemed to have the… END_OF_DOCUMENT_TOKEN_TO_BE_REPLACED 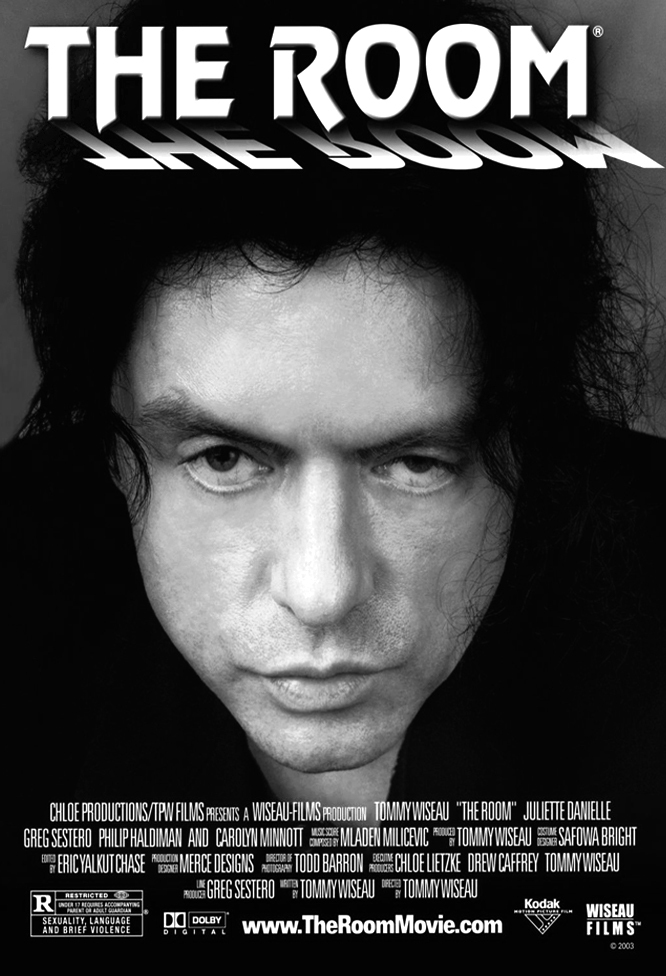 How to describe a film such as this? A film where, to this day, midnight screenings are held in which we are free to drink as much as possible while hollering dialogue at the screen and/or groaning during sex scenes? Free to laugh like… END_OF_DOCUMENT_TOKEN_TO_BE_REPLACED

Directed by: Gore Verbinski Writers: Justin Haythe, Gore Verbinski Stars: Dane DeHaan, Jason Isaacs, Mia Goth, Ivo Nandi, Harry Groener A fantastic idea and concept can be found within this confused film that is filled with many superb moments, only to be matched by almost as… END_OF_DOCUMENT_TOKEN_TO_BE_REPLACED

FIRST CHAPTER —- LAST CHAPTER I open my eyes; they sting and are dry, I surely look like someone who just woke from a thorough weed-nap. Once my eyes are open proper I see that the cornices of the room are at an odd… END_OF_DOCUMENT_TOKEN_TO_BE_REPLACED