Directed by Janus Metz Written by Ronnie Sandahl Starring: Shia LaBeouf, Sverrir Gudnason, Stellan Skarsgård The first feature for director Janus Metz is a generic film that doesn’t do much to help itself stand out from the pack. The story though rescues it from… END_OF_DOCUMENT_TOKEN_TO_BE_REPLACED

DELL’S GIRL WEEK BLOGATHON: SCARLETT JOHANSSON IN UNDER THE SKIN

Shout out to Dell who hosted this blogathon which I had fun with a couple of years ago, but unsurprisingly this time around I practiced my profession of procrastination. No matter, late is better than never, right? And I dig the concept, even if… END_OF_DOCUMENT_TOKEN_TO_BE_REPLACED

Directed by Benny Safdie, Josh Safdie Writers: Ronald Bronstein, Josh Safdie Stars: Robert Pattinson, Benny Safdie, Jennifer Jason Leigh An independent film done right, this is a tense, dark and gritty thriller that certainly has some unpredictable moments under its sleeve. This is a… END_OF_DOCUMENT_TOKEN_TO_BE_REPLACED

The Meyerowitz Stories (New and Selected) [2017] 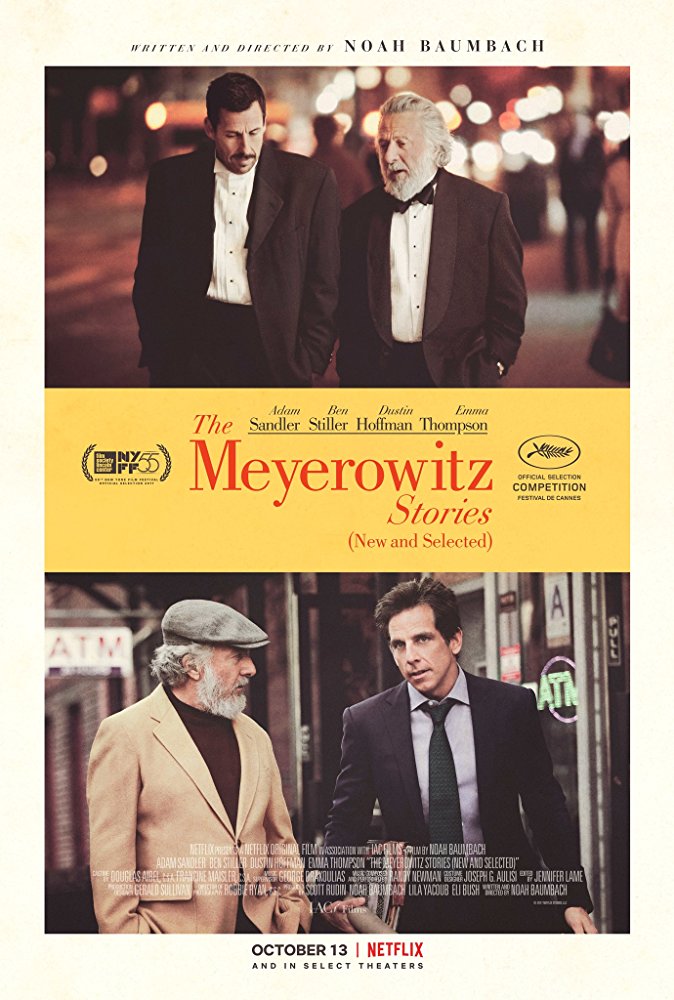