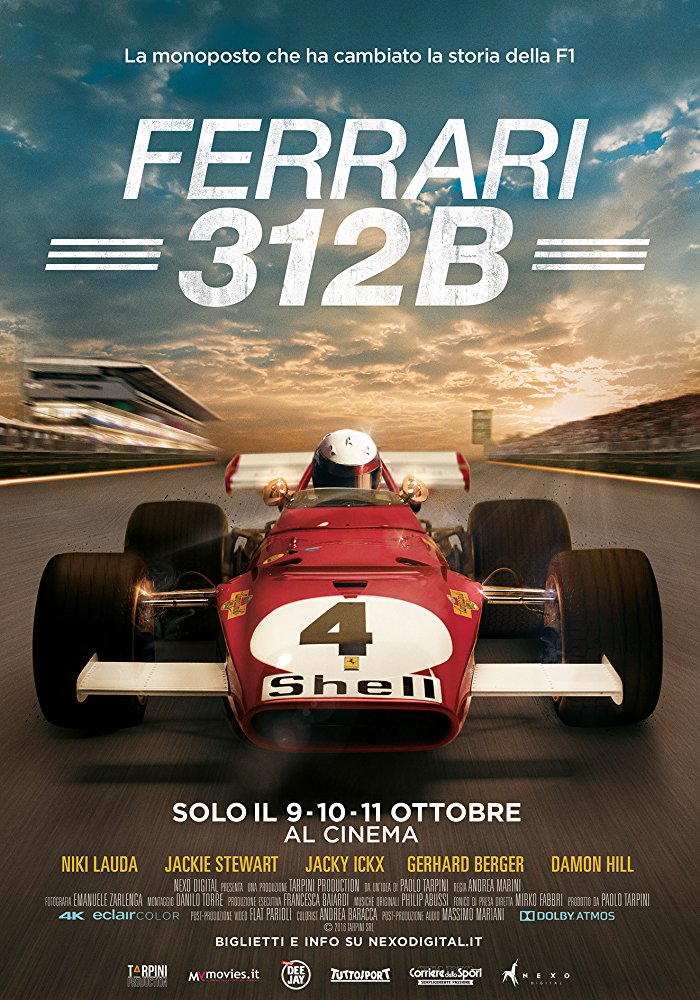 Directed by: Andrea Marini Starring: Paolo Barilla, Gerhard Berger, Bob Constanduros, Niki Lauda, Damon Hill Undoubtedly a film for Formula 1 fans– not, I repeat, not for casual fans of Ferrari–  this surprisingly emotional and tense film provides not only much insight into one of the greatest… END_OF_DOCUMENT_TOKEN_TO_BE_REPLACED

Directed by: Christopher Landon Written by: Scott Lobdell Starring: Jessica Rothe, Israel Broussard, Ruby Modine Happy Death Day doesn’t seem to know what it wants to be. A comedy? Horror? Mystery? Romance? It is all balled up into a knotted ball of yarn that… END_OF_DOCUMENT_TOKEN_TO_BE_REPLACED