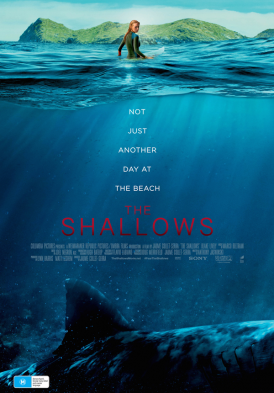 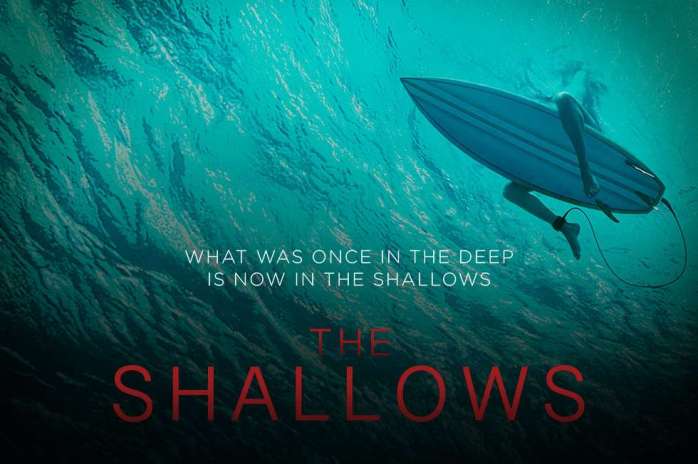 This is one of those movies filled with ‘why’ moments, which isn’t necessarily a disaster, but when these moments build up on top of one another for the duration of a film, it does get a little tiresome. This is an escapist film, if you can get your head into that mindset. I couldn’t.

Why would any sane person go surfing on a beach, alone, in a place that they don’t know the name of? Hell, Nancy (Blake Lively) doesn’t know where she is apart from the fact that she is in Mexico, which doesn’t really narrow things down. Of course, she barely speaks any Spanish either, and when her escort to the beach refuses to tell her the name of the beach, she doesn’t think twice. A guide not giving the name of the beach? No need to over-think.

When she first paddles into the ocean she meets two other surfers who also don’t seem to know the name of the beach. As the sun begins to set, these two surfers quickly leave the ocean, again not giving a specific reason why, and yet again Nancy doesn’t think anything of it. 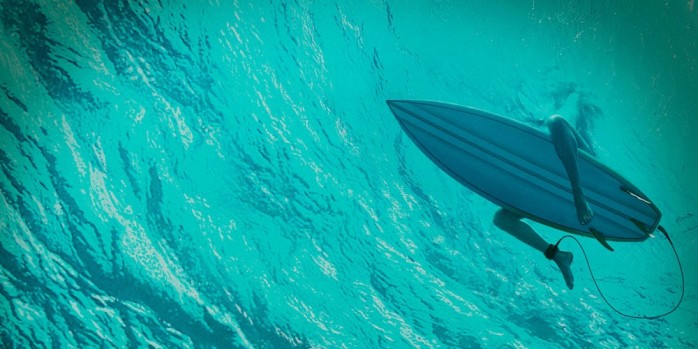 These ‘why’ moments worryingly mount up, and it soon becomes apparent that the viewer needs to vastly shift their perspective of believability if they are going to enjoy the film. Also, much like video-games, this is yet another ‘survival’ movie, where nothing much happens apart from the protagonist doing everything they can to survive whatever predicament they are in. Gravity, The Martian, to some extent The Revenant, they are all slight variations on the same theme.

Soon Nancy finds herself being circled by a shark. She ends up trapped. On a rock. Time going by is measured by glimpses at her watch as we literally wait for high tide. I was actually expecting her to eat the seagull she ‘meets’, but of course she helps the injury, a reminder to us that she is a doctor. She isn’t just a girl in a bikini!

These moments of survival were punctuated by some shark attacks, but they felt… Odd. The behaviour of the of the shark is just too much, even for a movie like this; it seems like a new breed of shark, pumped up on anabolic steroids and oddly intelligent. And extremely hungry.

The final act does have some tension, as the film cleverly uses misdirection a few times early on, using an underwater camera to lead the audience into thinking the shark is about to attack. And in this way it is immersive somewhat, putting us in the waves with Nancy. These deft moments though are rare, especially as the shark becomes more aggressive, and the level of immersion becomes low after the ambiguous start. No edge of your seat stuff to be found here.

The implausible nature of most events certainly can’t help in this regard, but even so, Nancy is a character we barely know. She is a doctor. That about covers what we learn about her as a person. Oh oh! Her mother recently died. An arbitrary reason for us to care about her it seems. Of course her doctor skills come in handy during the film, and due to all this it is hard to feel tense or even scared because, well, we don’t know this person. And damnit, she keeps making dumb decisions!!

Oh, and this film also must be a contender for having the worst ending put to a film. Wow. I thought Trainwreck was bad. 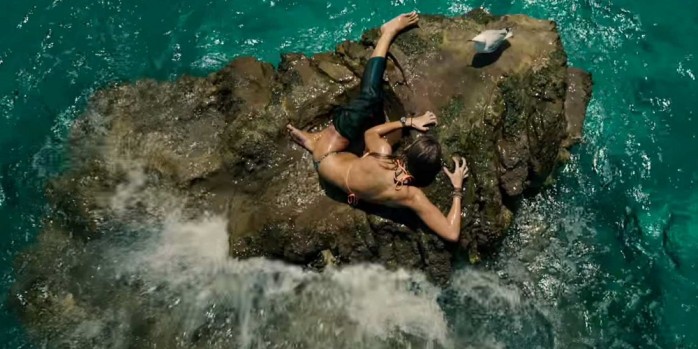 There isn’t much to save this film from its own bizarre nature and unbelievable situations. There are some nice top-down shots of the ocean, which look amazing at first, but even for a 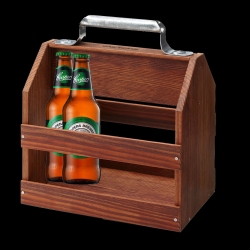 film under the 90 minute mark, they become over-used. Blake Lively is great as Nancy; she is easily the best part of the movie. Especially if you want to have a perve – there are plenty of arse-shots of her in her bikini, and she doesn’t un-zip her rash vest all the way until she needs to. Y’know, to impress all those other people out in the beach. I suppose this is good as escapist entertainment – though it has nothing on Jaws – but I can’t turn my brain off, so unfortunately this movie is not my cuppa tea