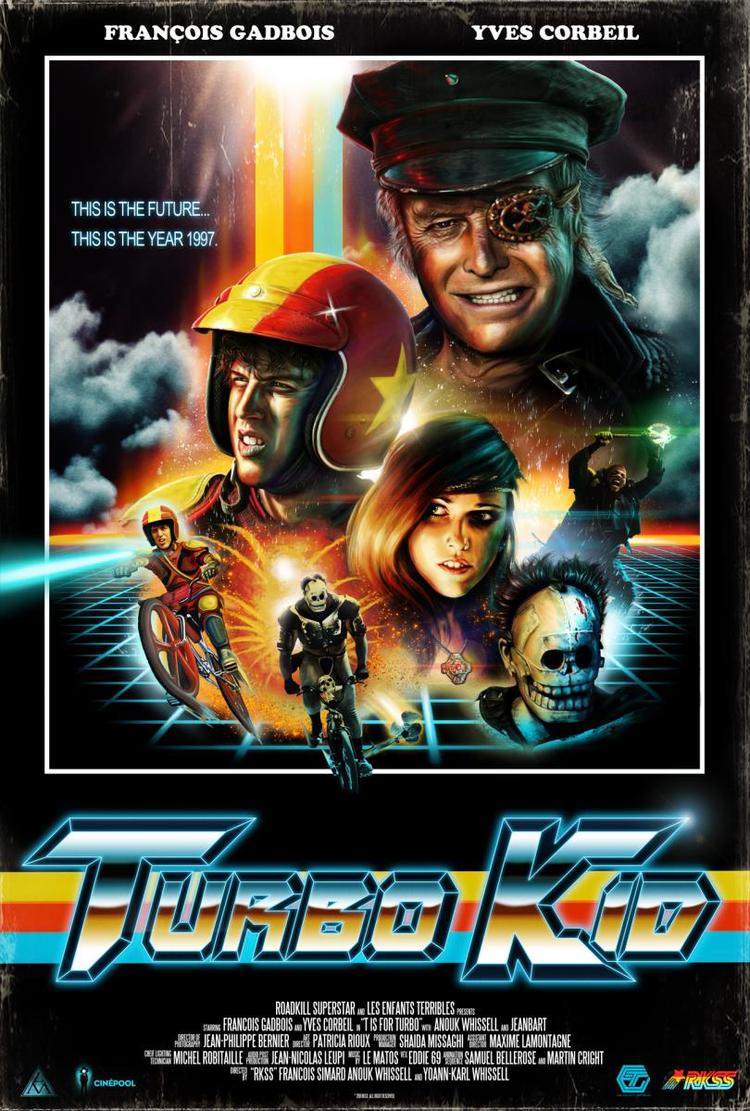 The AFF is over now but there is much to write about. For a biennial event I think our list of films was quite spectacular, and only a few films that I saw were even remotely conventional. The only bummer is I have to… END_OF_DOCUMENT_TOKEN_TO_BE_REPLACED 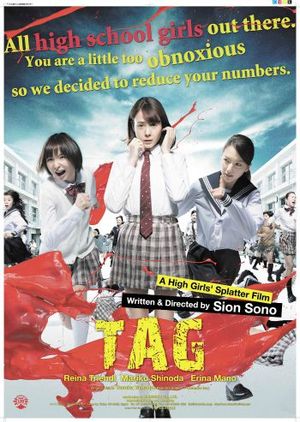 Sadly the Adelaide Film Festival is now over, but many more thoughts are to come on the incredibly unconventional films I was lucky enough to see. saw. It is a biennial event, but there is an encore of the Australian film ‘Highly Strung’, which… END_OF_DOCUMENT_TOKEN_TO_BE_REPLACED 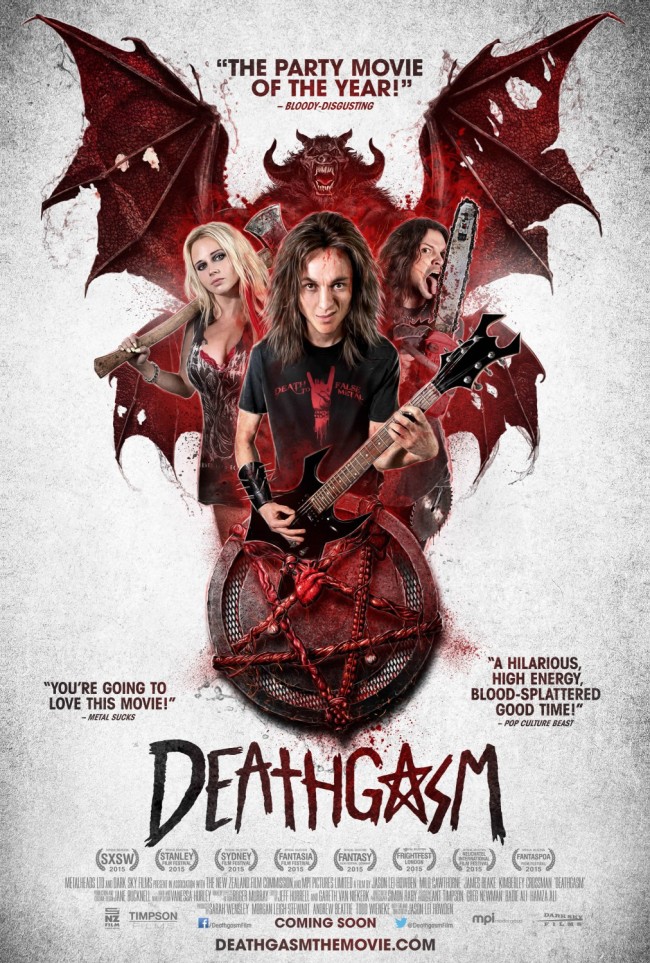 The Adelaide Film Festival is coming to an end, but not before a few bangs! I have had a ton of fun and there are still many films to come. This one was a part of the new ‘Scream’ section of films, focusing on… END_OF_DOCUMENT_TOKEN_TO_BE_REPLACED 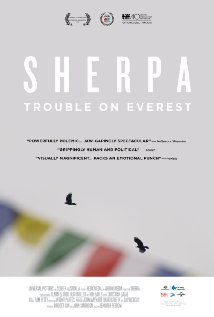 Running from October 15-25, the Adelaide Film Festival continues to run on full steam, while the program and tickets can be purchased here Directed and Written by Jennifer Peedom Mount Everest brings to mind many things. High altitudes, freezing temperatures and an increasing number… END_OF_DOCUMENT_TOKEN_TO_BE_REPLACED 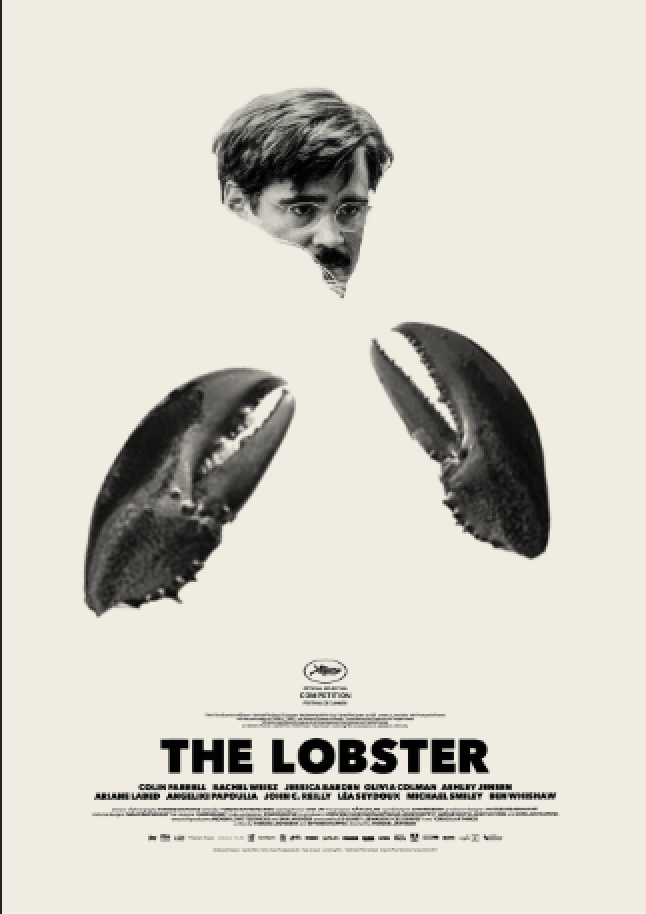 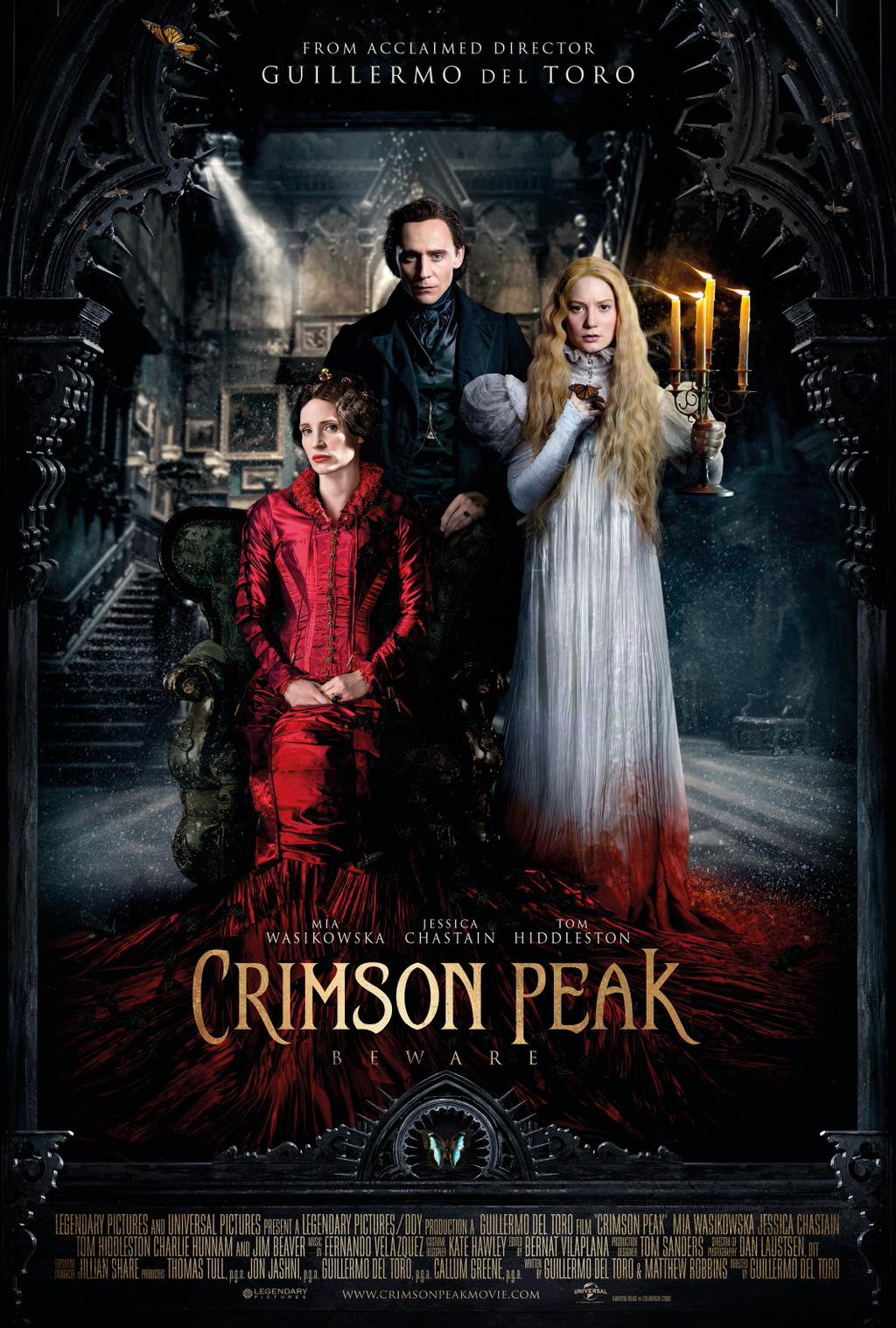 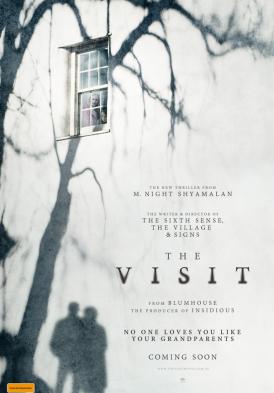 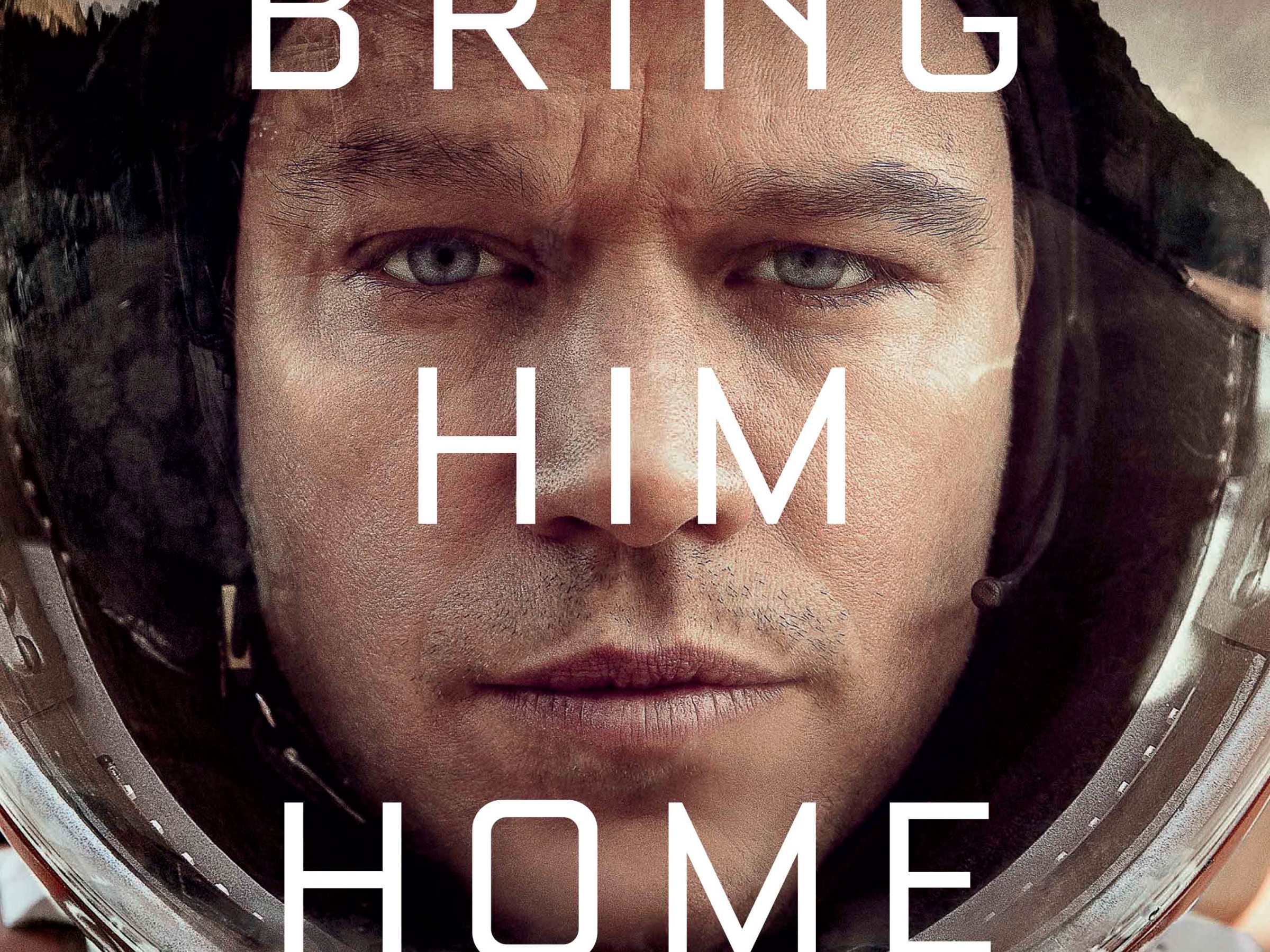 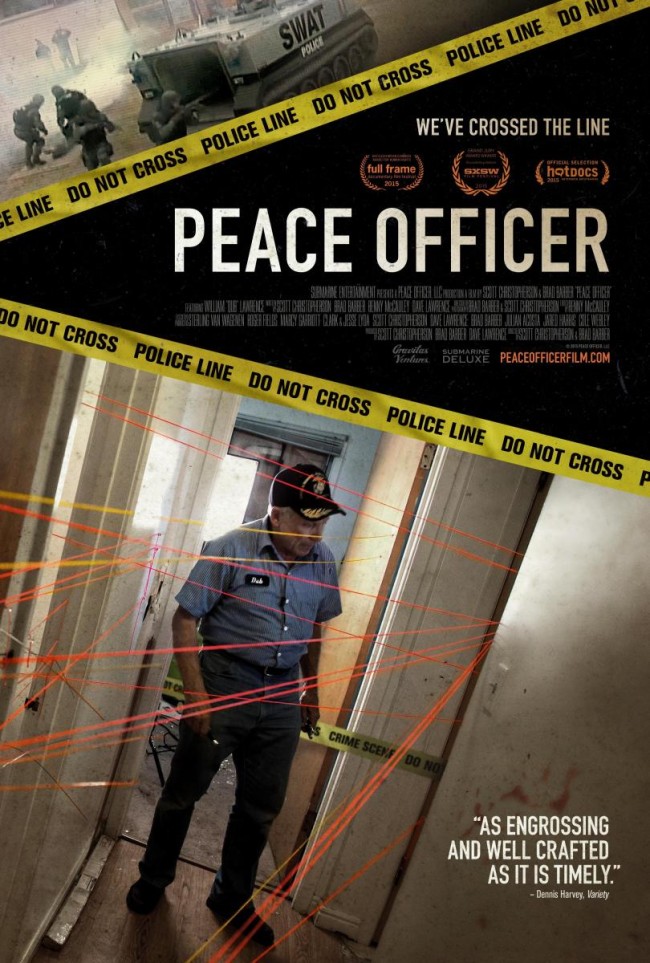 Directed and Written by Brad Barber, Scott Christopherson Similar somewhat to The Thin Blue Line in the way it investigates a broken justice system with the intention of raising awareness about the issues talked about, Peace Officer follows a Utah local named William ‘Dub’… END_OF_DOCUMENT_TOKEN_TO_BE_REPLACED