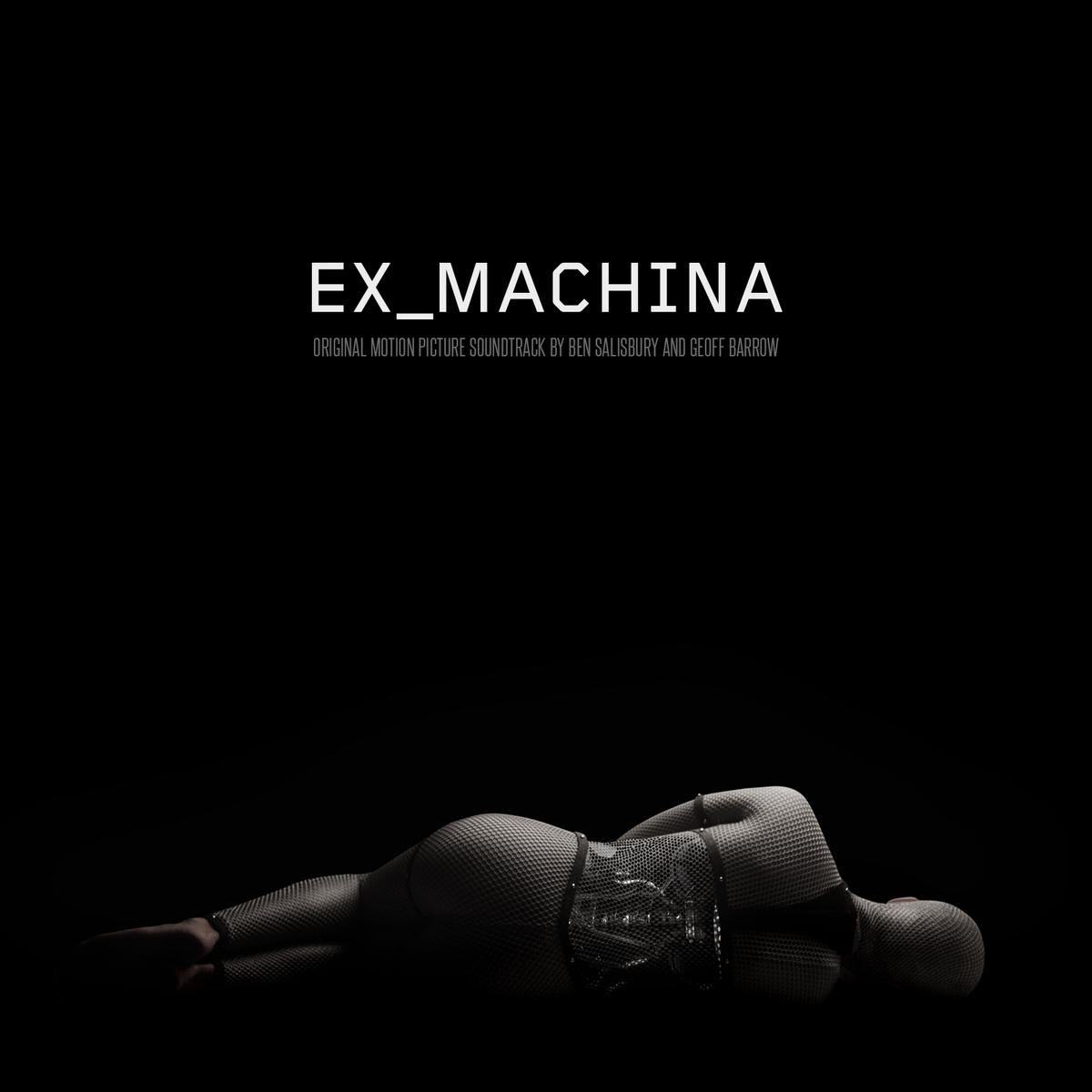 One of the best things about the film Ex Machina is the unsettling atmosphere that is as thick as the walls inside Nathan’s research lab. Listening to the soundtrack reveals why this was achieved with such a subtle effect, as all the tunes are appropriately electronic, but mostly ambient in nature, often combined with a very deliberate rhythmic pulse. No wonder that behind the friendly conversations between Caleb and genius inventor Nathan there was a constant sense of foreboding, an eerie feeling of dread that was hard to place, hard to pinpoint just why it felt that way! This feeling loomed over the entire film. If I was to choose a favourite, it would be track 5 – Hacking – Cutting. Honestly I find the entire album hypnotic, but this track, along with the final track, are where it peaks, both in volume and in intensity. Just have a listen to this, all the way through, it reminds me of the crazy synths of It Follows. Make sure to turn it UP! As well as the bass!

After a quick listen to the Ex Machina soundtrack, it becomes obvious how this subtle, foreboding mood was achieved. Minimalist in design but heavy on the atmosphere, it subtly pulses in the background of the film, very rarely overwhelming the viewer. In fact, it is so subtle that I barely noticed it at all apart from some of the memorable melodies. However there were a few scenes where the action got a little hairy and the volume of the music rose appropriately, much like the track above. But despite rises in volume or slight distortion, the lush melodies continue to draw you in, and I’m telling you, listening to it on a surround sound system with that sub-woofer turned up up UP makes it sound downright amazing.

There isn’t a helluva lot to add, as the soundtrack is so minimalistic in nature. However I wanted to bring it to the attention to anyone who happens to be reading this, as this album is now what I use to fall asleep. Some of the melodies that appear almost sound like lullabies, but when combined with the film and the way Nathan acted, it adds so much without being an overbearing presence at all. A simply masterful composition. Please, sit back, close your eyes…. and let it suck you into its vortex…. God, just listening to this makes me want to delve into the movie again. I can’t wait for this to be released on blu-ray!!!

This is yet another soundtrack from a recent film that I could sit back and enjoy start to finish – no visuals required. However…..

… If we are talking about Ex Machina and the music within it, how could we forget this scene!! Damn, Oscar Isaac has some MOVES!!