Originally written for: THROWBACK is fun, it is B-grade Aussie horror with treasure hunters, park rangers, and of course, a Yowie, aka Bigfoot. Director, Travis Bain, wrote to Salty and asked if we would be interested, of course we would, but expect honesty. I… END_OF_DOCUMENT_TOKEN_TO_BE_REPLACED 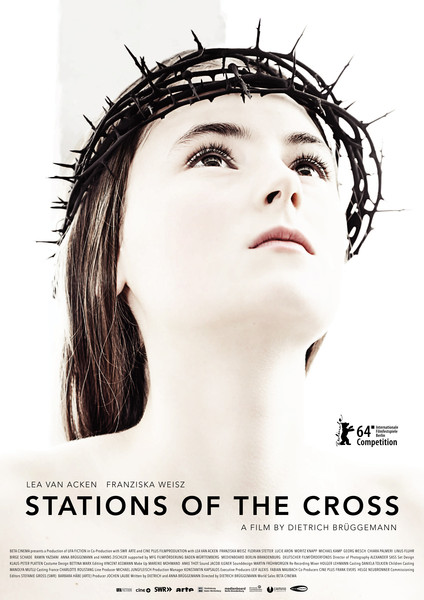 Directed by Dietrich Brüggemann Starring: Lucie Aron, Anna Brüggemann, Michael Kamp Religion is a touchy subject. In this movie we see religious fanaticism at its extreme, as a girl (Maria) is convinced that she is to be a servant to God. The movie’s story… END_OF_DOCUMENT_TOKEN_TO_BE_REPLACED

BLINDSPOTTED!! What a movie to completely miss for almost a decade! If The City of Lost Children is akin to a Terry Gilliam film after ingesting high quantities of liquid LSD, then this is the opposite. A subdued, sci-fi/dystopian/thriller effort, British accents everywhere –… END_OF_DOCUMENT_TOKEN_TO_BE_REPLACED

ADELAIDE: A PHOTO-JOURNAL (PART I)

Took the dog for a walk and took a couple of happy snaps. Note to self – do this more often!! 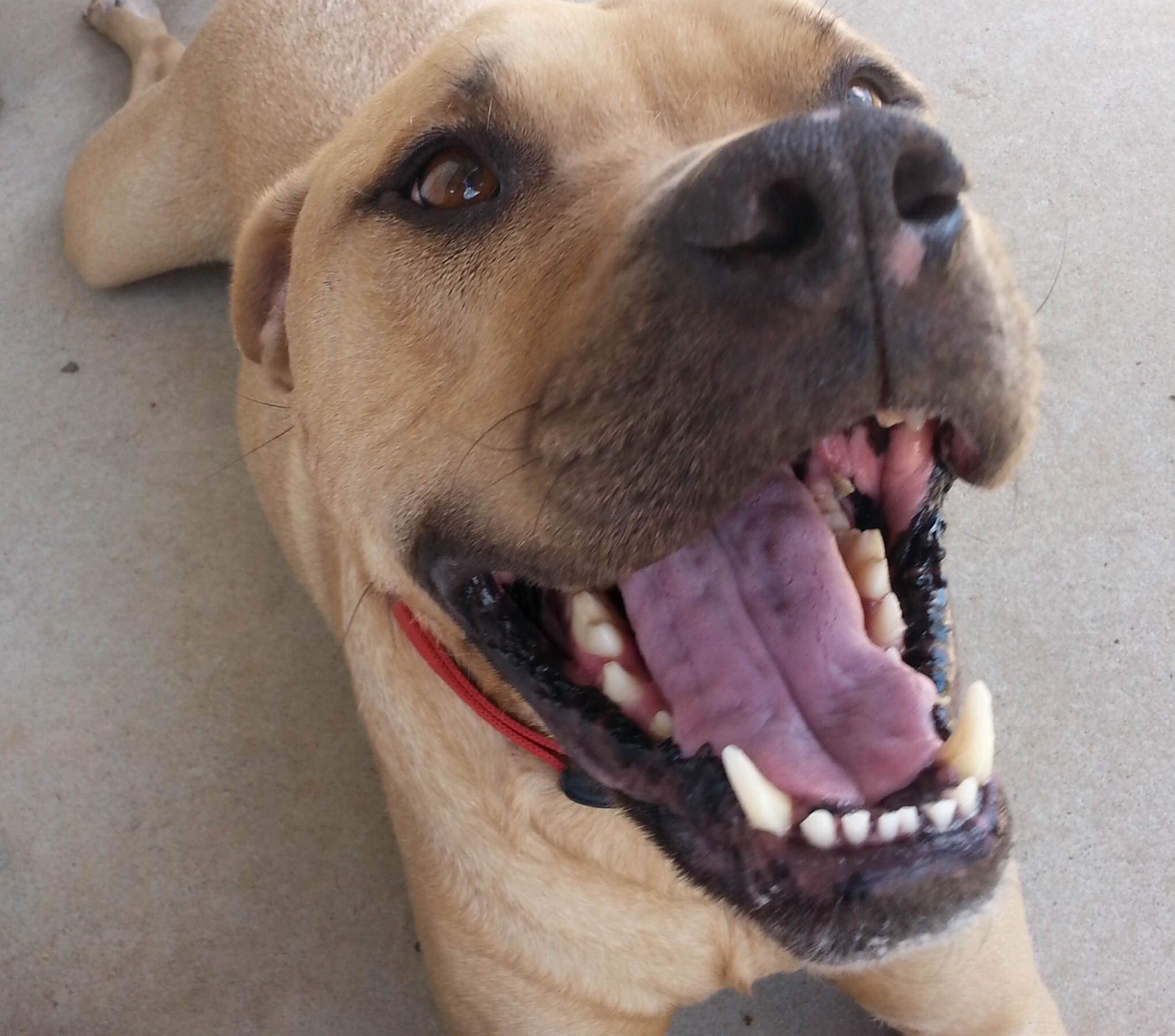 My great blogging friend Vinnie (go check out his site if you haven’t already) has nominated me for another award, this time the ‘Versatile Blogger’ award. These awards remind me how I have constantly been meeting people who also love to write about film,… END_OF_DOCUMENT_TOKEN_TO_BE_REPLACED

Directed by Marjane Satrapi, Written by Michael R. Perry Starring: Ryan Reynolds, Gemma Arterton, Anna Kendrick, Jacki Weaver Ryan Reynolds is amazing in this parody of mental illness with a dark, pitch black sense of humour. But is this a parody? It is hard to figure… END_OF_DOCUMENT_TOKEN_TO_BE_REPLACED

MONDAY @ THE MUSIC – IT FOLLOWS OST 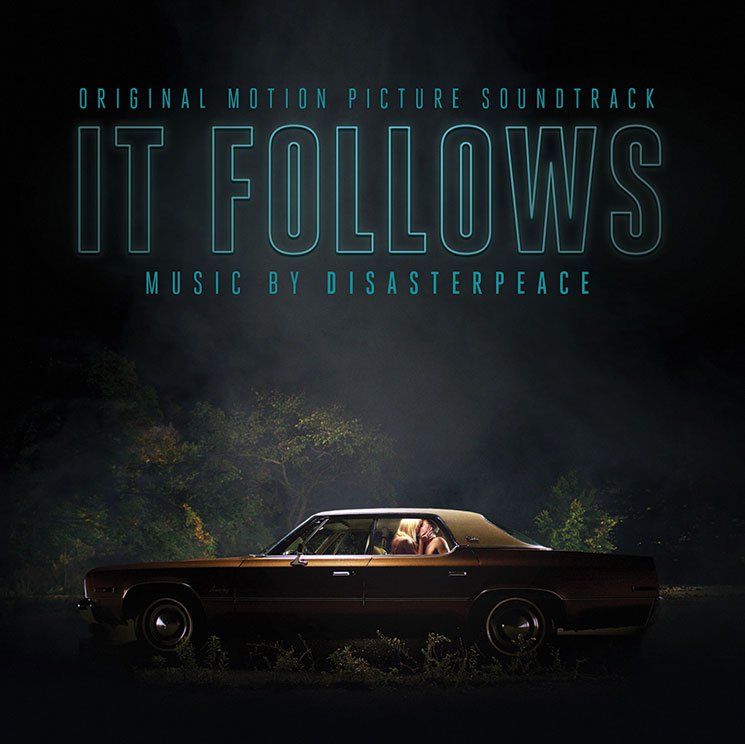 When I saw this film, it didn’t take long for me to decide that I was going to buy the soundtrack. As the film continued this decision was only further cemented, and by the time the credits rolled I stayed in my chair, waiting… END_OF_DOCUMENT_TOKEN_TO_BE_REPLACED

An attempt to make the ‘jaw-line’ more prominent. Not sure if I was successful!! 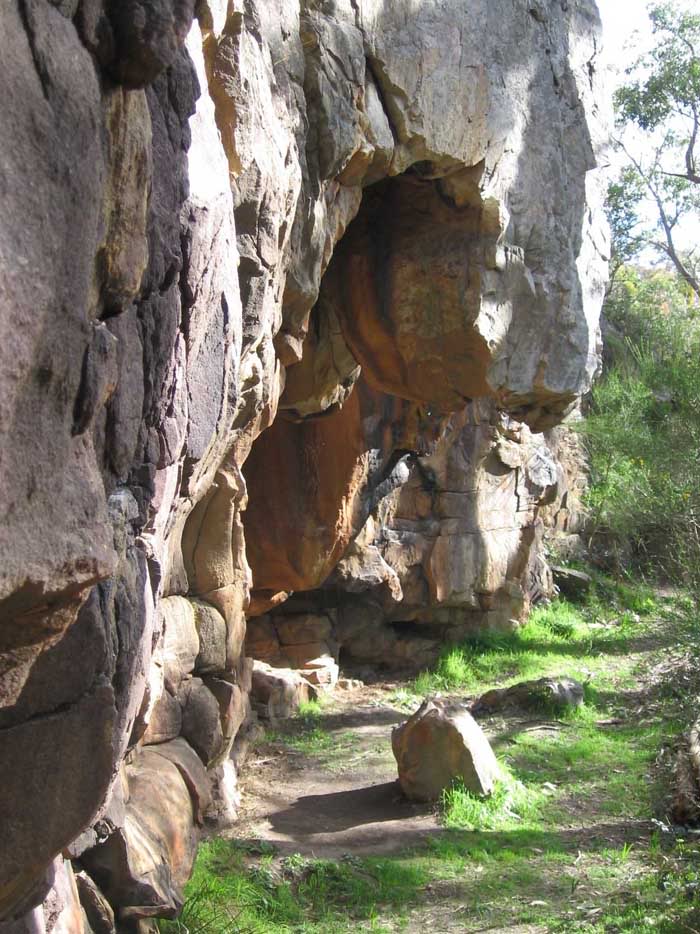 THE ROOM WITHOUT A DOOR (PART II)

PART I – HERE  The Unseen were now yelling at me, shouting at the top of their lungs in a warped, bizarre language that did not exist on the earth that I knew. My kettle was reaching its boiling point, its noise becoming louder… END_OF_DOCUMENT_TOKEN_TO_BE_REPLACED