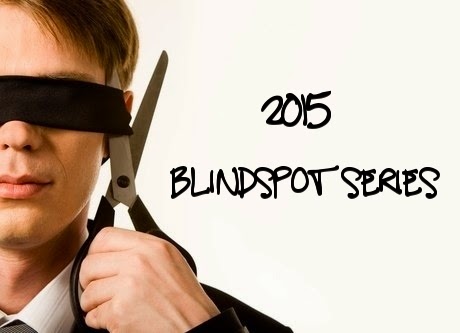 Hosted by Ryan @ The Matinee

..Aaaand onto another blogathon bandwagon I jump! This series in particular intrigues me as it will have me watching films I should have seen years ago. Which is the point; to cut my watchlist of 100-200-plus films down to 12, one for each month. As Ryan accurately points out, 12 movies to watch over a year is an achievable goal, rather than having hundreds eternally stuck in a never-moving queue of films young and old.

I am a month late, but I like the idea of watching some classics and writing about my reaction to them. I shall adhere to my normal practice of ignoring any plot synopsis for these films to strengthen the affects of the film on me.

I am using a combination of age-old suggestions from friends, and films that I personally have been meaning to watch for years. I have tried to give my list some variety – multiple languages and genres are represented, and I reckon I have a field of movies that will not disappoint me.

These are the films I have decided on, with almost every decade of film represented:

I think I’ll watch each in backward chronoligocal order. Why? OCD I am guessing, that and I love older film over new, so my finale will be the classic silent horror film The Cabinet of Dr. Caligari, which I am really looking forward to! And anyhow, I’d rather progress backward through cinema technique and technology, rather than forwards, as CGI in my opinion simply hinders creativity when it comes to cinematography, FX work, and the creativty of the entire film in general. I look forward to going back in time and watching some classics that won’t have this element bugging me.

Though funnily enough, one of my choices was directed by the same man who created Gravity. Hey, I think it is a piece of garbage, but it seemed to be fairly popular! I look forward to seeing his earlier film, hopefully concentrating on story rather than special graphixx!!

A few that didn’t make the list but I shall probably watch just for the hell of it: Schindlers List, The Wild Bunch, A Few Dollars More, The Thin Red Line, Raging Bull, THX 1138 and a few Hitchie films too.

So then, Tuesday the 24th shall host my first particpation in the Blindspot series, the film I’ll be commenting on will be Paul Thomas Anderson’s The Master.